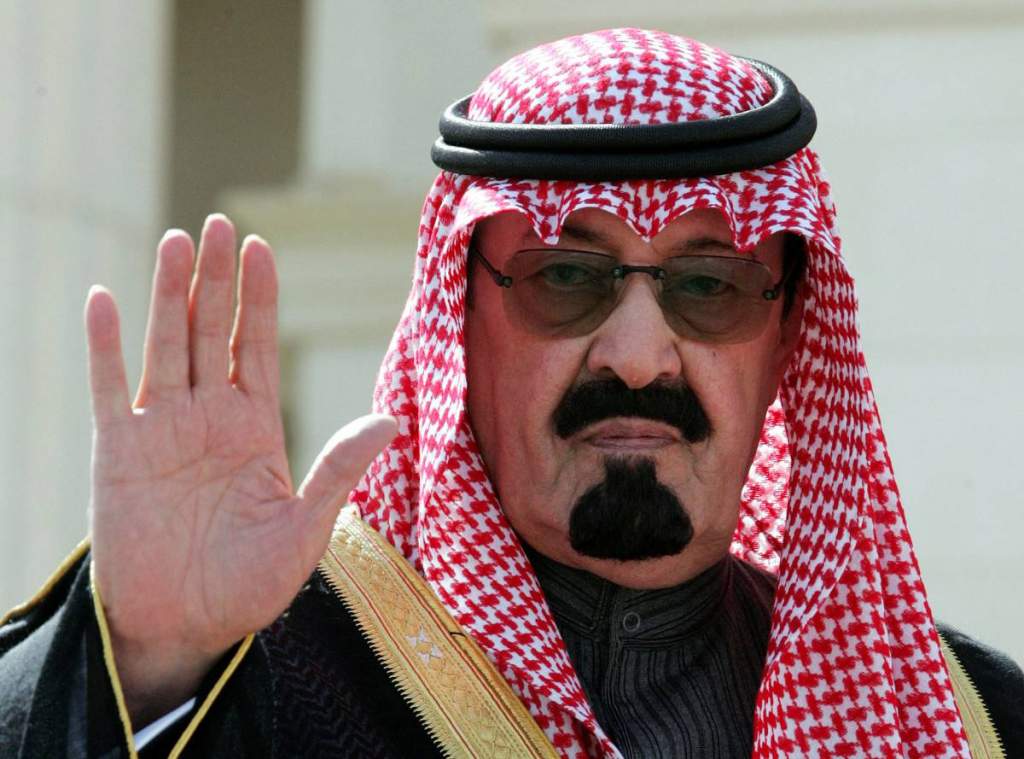 A video received from Yemen, believed to be taken May 20, 2015, of an explosion, when analyzed by nuclear weapons experts is, by very high probability, a neutron bomb that could only have been an Israeli attack.  The analysis:

A. Its not a conventional 2k lb bomb. It’s much bigger.

C. Its appears to be a small neutron bomb. The size, color, lightning effect and duration of the fire ball being suspended in mid air and the very large mushroom cloud is the main give away. The CCD cameras imaging device was “scintillating” (detecting Neutrons) That is the white pixel flashes in the video. When the photo has white pixel flashes in it, that is because it is being hit by neutrons from the nuclear fireball blast. It overloads the ccd’s electronic circuit producing white flashes.

If the radiation is too high it will burn out the chip. They had big problems with this in Japan with the Fukushima robots cameras failing due to very high radiation counts.

D. Delivery is most likely by an IDF F-16 with a Saudi paint job on the plane. They are not even hiding their use anymore, they just don’t publicly admit it and the IAEA does nothing or says nothing. That is the true war crime. The UN just ignores it unless the US, France or GB complains…….. Russia and China say nothing.

E. This is now the second known use of nukes in Yemen by Saudi Arabia…………..

A. The range of the camera is calculated to be about 4 to 5 miles from ground zero based on shock wave timing.

B.Saudi has no F-16’s. The aircraft reported to be used to droop the bomb in Yemen were F-16’s. Photos and acoustic signature confirms that the jet engines noise is from a single engine jet fighter of the F-16 type.

Jeff Smith is a nuclear physicist and former IAEA inspector.