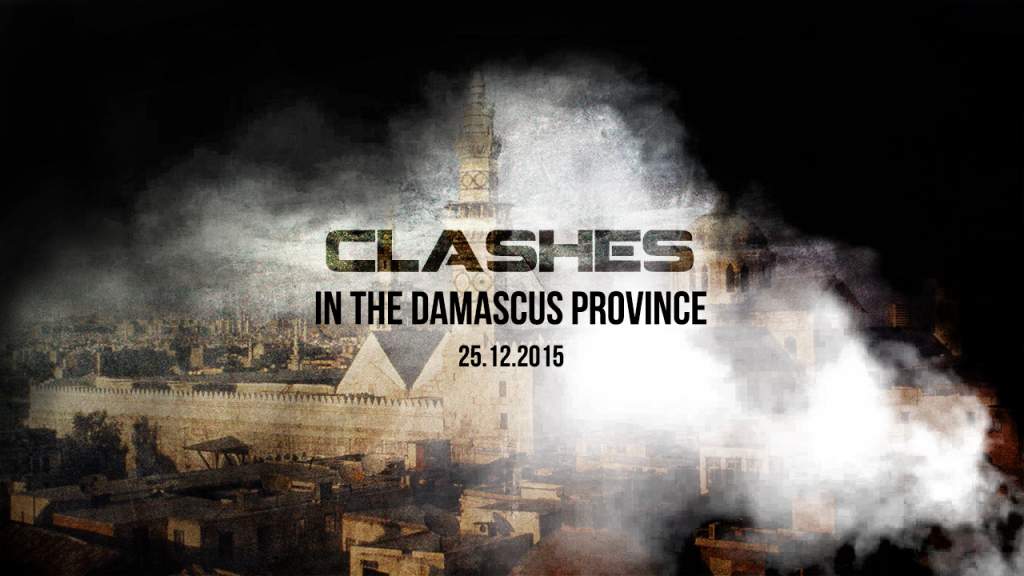 The Syrian Arab Army is continuing its military operations to secure the recently-captured military airport of Marj al-Sultan, and retook new areas in the Damascus province. According to the reports, the SAA attacked al-Nusra, Jeish al-Islam, al-Rahman and other terrorist groups in Eastern Ghouta, in the vicinity of Marj al-Sultan Military Airport and Harasta farms. The Syrian troops killed at least 14 militants and destroyed their vehicles and weapons in the clashes.

Separately, the SAA cut off the terrorists’ supply line militants between Darayya and al-Moadamyeh in the Damascus province. The pro-government forces captured over 1 km of the supply route disconnecting the most important arms and logistical supply route used by the militants in the region.

In North Latakia, the SAA gained control of Height 489.5 after and Height 465.5 in the al-Kabir Black mountain. Height 489.5 is located at the east side of the Attira town and around 1.5 km away from the al-Saraf town. The height is a major crossing leading to Jabal Zahia. The loss of this important logistical point made the terrorists’ counter attack in the area very difficult.

In West Idlib, the SAA and its allies launched an assault to capture the village of Al-Sirmaniyah after partly encircling it after the recent clashes. The village is controlled by the Jaysh Al-Fateh terrorist alliance. According to the field reports, the Syrian forces are advancing on Al-Sirmaniyah from the western flank while the Russian MI-24 Hind Helicopter Gunships provide air support.

The SAA has reportedly used Russia-made military robots took the strategic tower of “Syriatel”, 754m in height in the Latakia province. According to the unconfirmed reports, 6 robotic complexes “Platform-M” and 4 complexes “Argo” were used to detect the terrorists’ fire positions which then were destroyed by the SAA artillery. Amid the usage of Kalibr cruise missiles and strategic bombers in Syria, these reports could be truthful. Thus, Moscow is continuing to test the newest military equipment in the real battle conditions in Syria. 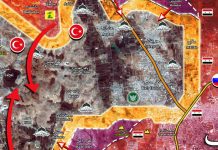