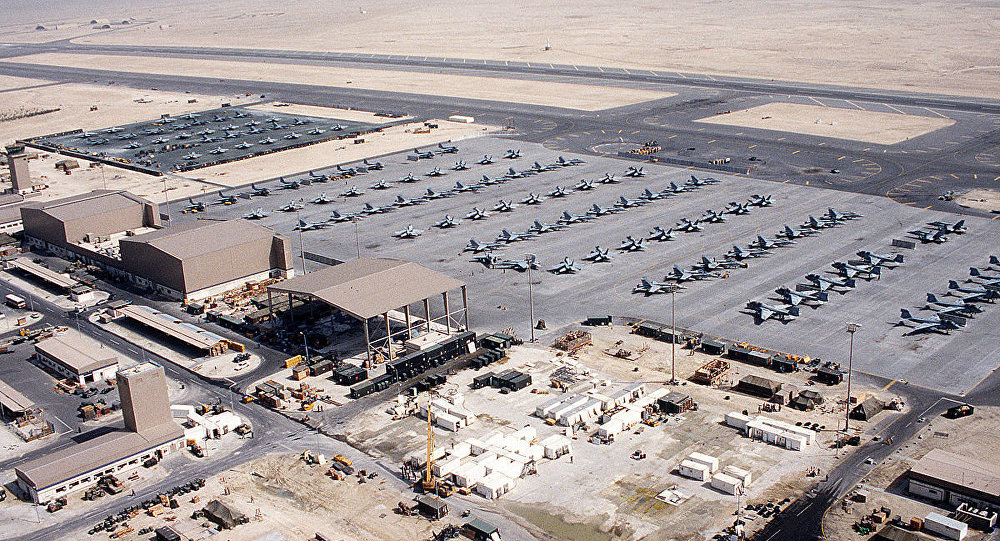 In spite of prevailing clichés about corruption in Russia being out of control, the scale of the scourge is of an incomparably larger scale in the United States, according to independent journalist Einar Schlereth. In the journalist’s view, nowhere is this more obvious than in the case of the US military industrial complex.

In his article, published in popular Austrian news blog Neopresse, Schlereth suggested that if in Russia, corruption and bribery generally have a ‘bottom-up’ nature, in the US, it is a phenomenon which is inherent to the highest levels of political power. 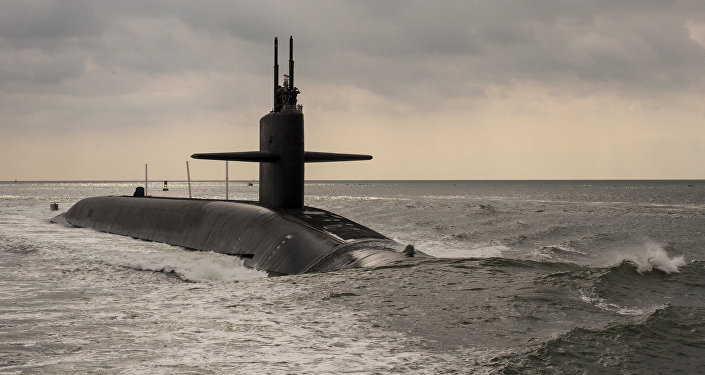 Schlereth begins his analysis by recalling a recent articleby respected American historian F. William Engdahl, in which Engdahl suggested that in many areas, Russian military capabilities have proven to be ‘at least equal’ to those of the US, despite having a tenth of the Pentagon’s budget. Some estimates, the Schlereth notes, “suggest that the United States is less corrupt than Russia.”

Furthermore, “with regard to corruption in expenditures for the military,” the journalist argues, “the scale of corruption in the US is simply gigantic, and certainly far worse than it is in Russia.” A May 2014 headline by official US DOD organ Stars and Stripes is telling, Schlereth says, with its suggestion that ‘Decades later, military still unable to account for its spending’.

“Nearly three decades after US taxpayers gasped over $640 toilet seats and other Cold War military waste, the Department of Defense remains the last federal department still unable to conduct a financial audit despite laws passed in the 1990s that require the accounting,” Stars and Stripes then commented.

“In other words,” Schlereth notes, “the US military has turned into a black hole, into which billions of taxpayer dollars have disappeared, without any clear evidence on how, when, and to whom the money went.”

Defense Contractors Celebrate Their Control Over US Politics

“The fact is that the US government now subcontracts almost everything out to private companies (who collectively spend billions lobbying Congress and funding political campaigns), and this is particularly true when it comes to the Pentagon.”Many of these companies, the journalist warned, have concentrated so much power that they have access to the White House, able to influence the president on how much military aid to give country x, or when and when not to go to war. And the Supreme Court’s recent decision, via Citizens United, allowing unlimited campaign contributions from corporations and organizations, “has only greased the process further along.”

“Russia’s system of military spending,” Schlereth suggests, “is the diametric opposite of America’s. While the United States has privatized their military industry, in Russia it is in state hands. All profits from arms sales go to the Russian government, not to the makers or the multinationals. The arms manufacturers are [effectively] part of the government.”

“Just like in the US, there are is no financial accounting of their operations, but there are financial reports reviewed each year by the defense minister and, moreover, by the president and the prime minister –i.e. by people who are responsible to the electorate, and not only to the aristocracy of large shareholders.” 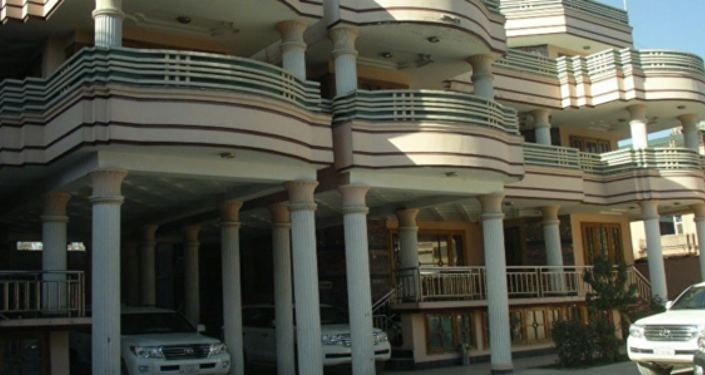 “In the US,” Schlereth notes, “there is no financial accounting. Instead (as per aristocratic preference) dollars flow to American politicians’ election campaigns.” Effectively, the journalist suggests, “war profits are private and the buying of politicians becomes just another business expense.”

Ultimately, Schlereth says, “Russia receives much more for its military rubles –that’s for sure. And as the White House increasingly attempts to strangle Russia, not only economically but militarily as well, this overlooked component of America’s huge corruption comes more and more into the spotlight, unlike the financial operations behind it. 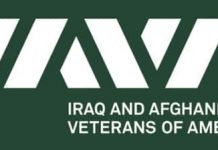 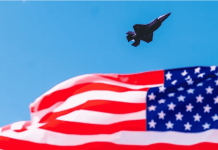