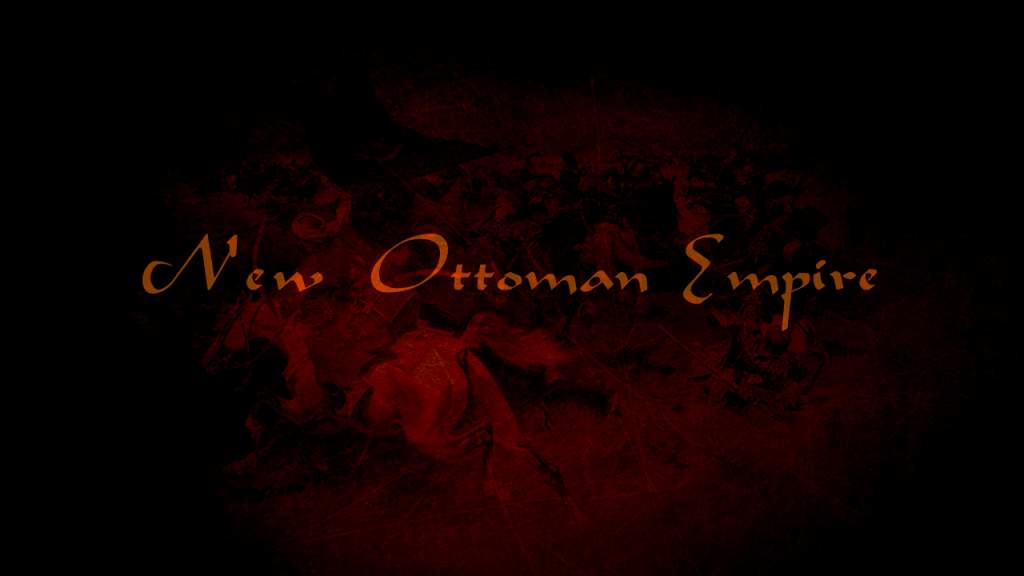 Judging by the developments of recent several years, Mustafa Kemal’s dream of a secular Turkish nation-state is, of not yet dead, then certainly on life support. Recent Turkish governments but particularly president Erdogan have changed course toward transforming Turkey into…something else.

It is not yet clear what the new Turkey will look like, though it is already evident this is a country that has enormous ambitions which hint at a plan of imperial revival.

The Turkey of Ataturk and his Cold War-era successors pursued a relatively unambitious foreign policy. The country stayed out of World War 2, was a peripheral member of NATO, and did not become involved in the many conflicts in the Middle East, though there were the perennial crises and even clashes with Greece culminating in the invasion of Cyprus in 1974.

Turkey’s nationalist domestic policy and conservative foreign policy was jealously guarded by its military which was not above launching coups to remove heads of state who were deemed risking Ataturk’s legacy. The US looked benevolently at these developments. Under the de-facto military rule, Turkey was a stable southern flank of NATO and its inward-looking policies meant the country was unlikely to provoke a crisis that might conceivably unleash WW3. The fact that Turkey actually shared a border with USSR also helped moderate Turkish behavior.

All of that changed following the end of the Cold War. The US was no longer interested in internal Turkish politics. Turkey no longer bordered USSR or even Russia, for that matter. And the military’s grip on Turkey’s politics began to slip, allowing the country to recede back into Islamism as evidenced by the very existence and even success of first the Welfare Party (where Erdogan began his political career) and then the Justice and Development Party.

Turkish notables such as the President Turgut Ozal, who proclaimed the 21st century to be “Turkey’s Century,” or Prime Minister Suleyman Demirel, who spoke of a “Turkish world” spanning between the Adriatic Sea and the Great Wall of China, gave voice to Turkish elites’ neo-Ottoman ambitions.

Turkey began to shift away from ethnic Turkish nationalism as the founding principle and instead embrace Islam as the glue that binds together all the peoples of the state, which has the advantage potentially greatly expanding Turkey’s borders to absorb many of its neighbors. Nowhere was that shift more evident than in Erdogan’s calling Kurds Kurds, as opposed to Mountain Turks, which was the required term used since Ataturk’s times.

Until recently, the pan-Turkic agenda had been pursued through largely benign means of applying Turkey’s “soft power”, both through the institution of Turkic Council founded in 2009 and comprising Kazakhstan, Turkey, Kyrgyzstan, and Azerbaijan, and through bilateral economic, cultural, and political ties which include educational and cultural exchanges among other measures. Turkey’s penetration into Muslim post-Soviet territories is facilitated by the success which Turkish businesses had in establishing themselves on post-Soviet markets.

However, America’s failures in and destabilization of Iraq and the subsequent “Arab Spring” revolutions have greatly expanded Turkey’s scope of interest, which now includes virtually all of North Africa (Turkey, for example, maintained close relations with Egypt’s Muslim Brotherhood) and other parts of the Middle East.

US apparent withdrawal from the Middle East is creating a vacuum of power and a sea of instability which Turkey is very actively seeking to fill, and it is impatient to do so lest some other power preempt it in that task.

The rift between Russia and the West caused by the West’s regime change policy in Ukraine and subsequent sanctions on Russia likewise signaled to Ankara that the situation is optimal for Turkish expansion, with a window of opportunity that likely would not stay open for very long.

The interest in countries which are not populated by Turkic-speaking peoples suggests the pan-Turkic agenda now has a companion in the form of a neo-Ottoman one, as Turkey is striving to expand its influence in all directions including Balkans, Caucasus, Central Asia, Middle East proper, and North Africa. Moreover, it is now willing to pursue that agenda through not only patient diplomacy and “soft power,” but by raising proxy armies (such as Daesh) to extend its influence in the relevant regions and even through direct use of military force.

Thus, pan-Osmanism encroaches on not only Iran’s and Russia’s interests but also Saudi Arabia’s, European Union’s (which is interested in Balkan stability) and even Israel’s, which would rather prefer to be surrounded by failing Arab states than by a powerful, unified neo-Ottoman entity. Given these implications, Ankara would have been well advised to pursue sphere of influence agreements with interested parties ahead of its military actions, which does not appear to be the case considering the division within the ranks of the anti-Assad coalition.

It also appears rather contrary to Erdogan’s own personality. Russia is hardly the only country to have felt betrayed by Erdogan’s backflips. Turkey’s plans to establish a military base in Qatar (!) cannot possibly be viewed favorably by Saudi Arabia which almost certainly does not desire to see yet another foreign power in what it considers its own backyard.

Even the United States seems concerned by the breadth of Ankara’s ambitions, judging by it ordering Turkey to vacate its positions in northern Iraq and its unwillingness to rush to its “NATO ally’s” defense in recent weeks following the ambush of the Russian Su-24 near the border with Turkey.

Finally, following the refugee crisis which was wholly of Erdogan’s making in order to bludgeon the EU into acquiescence in Ankara Middle East schemes, nobody in that organization will ever believe Erdogan is a reliable partner.

Erdogan’s erratic policies appear to have had the effect of alarming the EU, in particular, so much so that the West, which usually has no trouble in coming up with excuses to impose sanctions on Russia, did not come to Turkey’s aid when it found itself on the receiving end of Russia’s economic restrictions.

However, Turkey’s internal political divisions and conflicts meant Erdogan was not able to establish a clear and focused policy of either pan-Turkism or neo-Ottomanism, with the effect of damaging Turkey’s international reputation in virtually every politically relevant part of the world and embroiling it in costly conflicts from which it will find it difficult to extricate itself in a face-saving manner.

Turkey’s predicament is likely why Russia has been so bold in inflicting economic pain on Turkey in retaliation for its “stab in the back”, confident that at the moment Turkey has almost no friends willing to confront Russia on its behalf.

Indeed, US and especially EU actually seem pleased with Russia taking Turkey to task in order to reduce its international adventurism. In the absence of a serious rethinking of priorities, Turkey’s pan-Turkic and neo-Ottoman ambitions are liable to suffer a major setback, undoing two decades of progress. 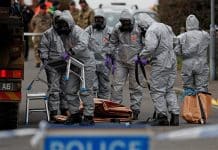 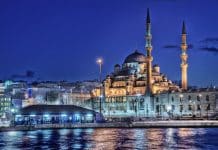 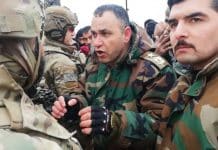