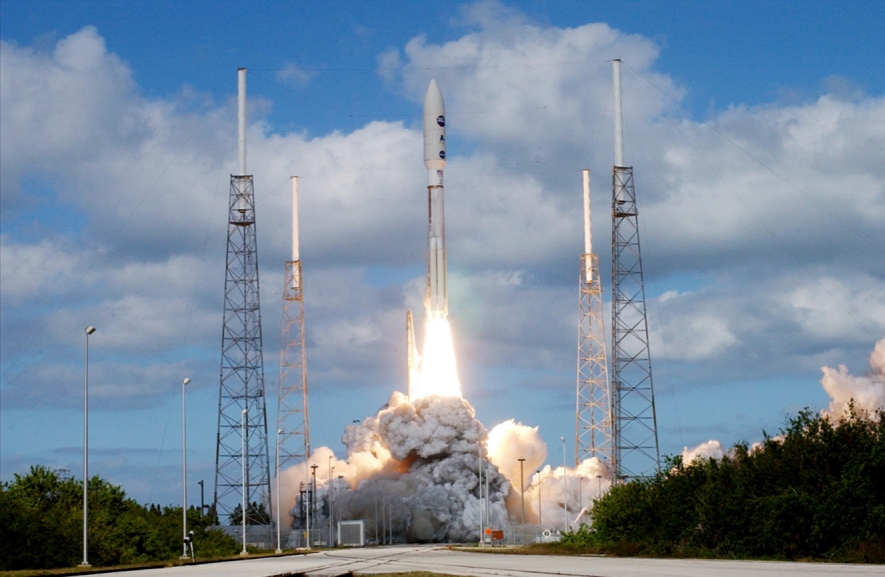 A rocket carrying the New Horizons spacecraft on a mission to Pluto lifts off in Cape Canaveral, Fla.

Just in time for the new year, researchers at the Department of Energy’s Oak Ridge National Laboratory have unveiled the fruits of a different kind of energy research: For the first time in nearly three decades, they’ve produced a special fuel that scientists hope will power the future exploration of deep space.

The fuel, known as plutonium-238, is a radioactive isotope of plutonium that’s been used in several types of NASA missions to date, including the New Horizons mission, which reached Pluto earlier in 2015. While spacecraft can typically use solar energy to power themselves if they stick relatively close to Earth, missions that travel farther out in the solar system — where the sun’s radiation becomes more faint — require fuel to keep themselves moving.

Plutonium-238 satisfies this need by producing heat as it decays, which can then be converted into electricity by NASA’s radioisotope power system, a kind of nuclear battery called the Multi-Mission Radioisotope Thermoelectric Generator, or MMRTG. Excess heat from the MMRTG can also be used to keep some spacecraft systems from freezing in cold environments — a service it’s been providing for the Curiosity rover on Mars, for instance.