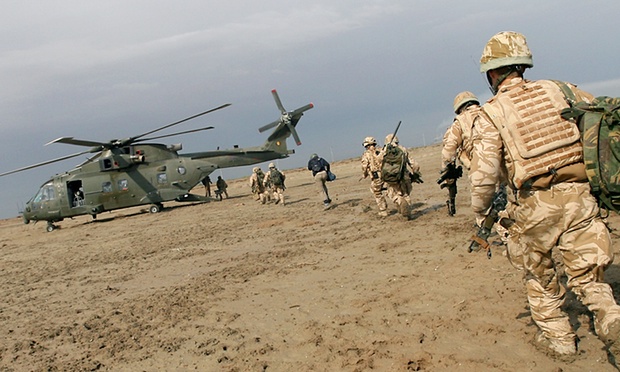 Iraq war veterans may face prosecution for crimes including murder after an investigation into allegations of torture and unlawful killing, the head of the unit investigating the claims has said.

Mark Warwick said there were significant cases and that discussions would be held further down the line over whether they met the war crimes threshold.

UK forces withdrew from Iraq in 2009, although lawyers are continuing to refer cases to the Iraq Historic Allegations Team (Ihat), the government-established criminal investigation into murder, abuse and torture claims linked to the six-year military mission.

Warwick, the former police detective in charge of Ihat, told the Independent: “There are serious allegations that we are investigating across the whole range of Ihat investigations, which incorporates homicide, where I feel there is significant evidence to be obtained to put a strong case before the service prosecuting authority [SPA, which deals with military cases] to prosecute and charge.