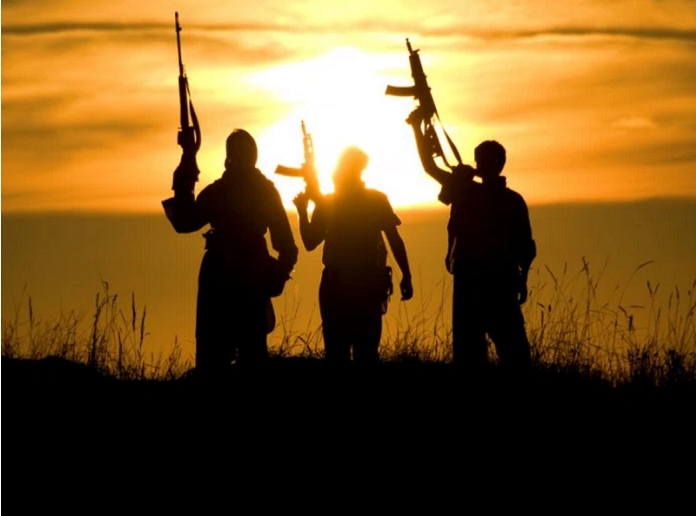 For a number of years now, prominent Democrats have also been advocating very dangerous ideas, with Democratic leaders also defending the large-scale killing of civilians in the name of “fighting terrorism.”

There has been a lot of consternation expressed in the media at a series of statements by Republican presidential candidates during their most recent debate and elsewhere in which a number of them appeared to be advocating the large-scale killing of civilians through aerial bombardment as a legitimate means of defeating the so-called “Islamic State.” (IS)

These statements did not simply rationalize military operations that result in large numbers of civilian deaths, which politicians in both parties have supported for decades, but actually advocate the killing of civilians as a legitimate tactic in counter-terrorism warfare.

Let’s put aside for a moment the irony of killing innocent people as a means of fighting a terrorist group that kills innocent people and the fact that it would result in blowback that would almost certainly increase the threat of terrorist attacks against the United States. Such operations would constitute a flagrant violation of the Fourth Geneva Convention and other principles of international law to which the United States, like all governments and armed groups, is legally bound.