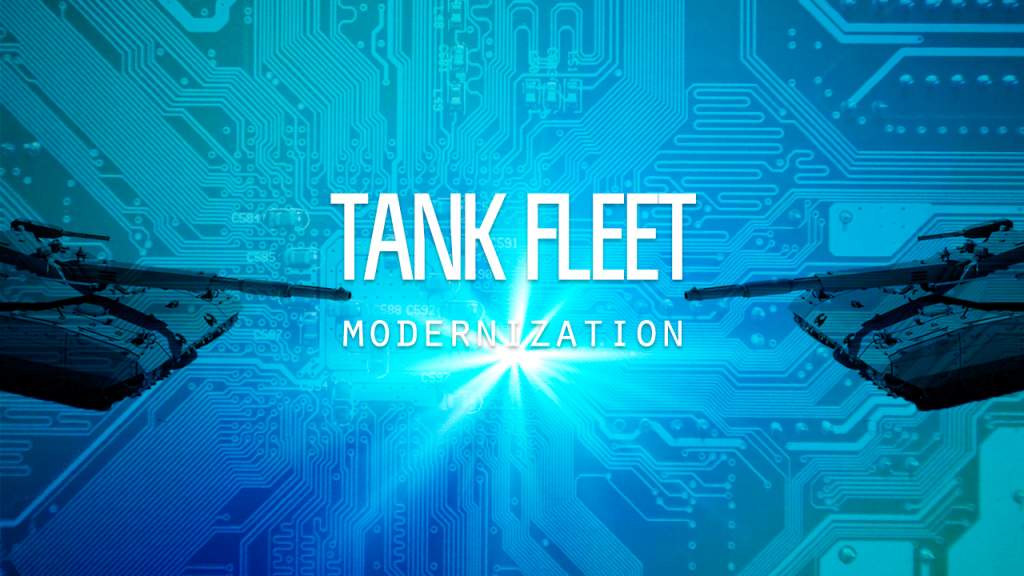 One of the key sectors of Russian military modernization is its tank fleet, which still includes many unmodernized T-72B and T-80U tanks. In order to close the tank quality gap with NATO, Russia opted to upgrade the T-72B to the T-72B3 standard, a modernization that yielded a modern tank comparable to the T-90 at a fraction of the cost of buying a new T-90.

The T-72B3 tank, which entered service in 2011 at the rate of about 200 a year and which became widely known thanks to the annual Tank Biathlon competitions, was intended to be a stop-gap measure until the T-14 of the Armata family became operational. According to the statements by the Uralvagonzavod, Russian procurement plans entailed the purchase of 2,000 T-14 MBTs.

These plans appear to have been modified due to several factors which appeared in the last two years. The first was the crisis in Ukraine and the heightened state of conflict with NATO. The crisis raised the need for a truly modern MBT comparable to NATO’s tanks to become operational as quickly as possible. While the T-72B3 can be fairly described as a modern tank, it is still inferior in some respects to the latest NATO Leopard 2A6 and M1A2 Abrams tanks.

Secondly, the basic T-90 design was also rapidly becoming dated which reduced its international competitiveness, as evidenced by the success of Ukraine’s Oplot tank in the 2011 competition in Thailand, where it won over the T-90. While the T-90 has enjoyed considerable export success, including major contracts with India and Algeria, it is now facing the prospect of being eclipsed by more recent designs from China and even Ukraine.

Third, even though Ukraine proved unable to fulfill the Thailand contract in a timely manner, producing only 5 tanks a year in 2014 and 2015, the Russian leadership has to consider the worst-case scenario of Ukraine ramping up Oplot production for domestic use with NATO’s assistance. Fourth, Russia’s economic crisis caused mainly by the rapid drop of oil prices means that the ambitious military modernization plans face the need of being as cost-effective as possible.

Fifth, the T-14 is a radical design featuring many revolutionary technologies. It is a technologically risky project featuring many as yet unproven technologies with the possibility of developmental delays. Since its design is very different from earlier Russian tank designs, its introduction would also require considerable changes to the training doctrine as tank crews trained to use Russia’s current tanks would be ill-prepared to use the T-14. As a result, it would be unlikely that Russia could field a sizable and fully operational T-14 force before 2020 at the earliest.

The change to Russian procurement plans induced by these factors became apparent in the summer of 2015, when the Russian MOD announced its T-90 fleet would be modernized to the T-90AM variant. This version of the T-90 known by its export designation of T-90SM was developed in recent years apparently in response to the T-90’s aging and the emergence of viable Chinese and Ukrainian competitors and was not intended for adoption by the Russian military.

However, the need for a quicker and less expensive alternative that would fill the gap until the T-14 became available compelled the Russian MOD to take a second look at the T-90AM which has the advantage of using already existing T-90 hulls, is a mature project with few developmental risks, and whose familiar layout means Russian tank crews can readily transition to the new design. At least one T-90AM with the 2A82 125mm tank gun developed for the T-14 is undergoing tests at Nizhniy Tagil, and upgraded vehicles could be delivered to Russian units as early as 2016 if the Russian MOD desires it.

Therefore by 2025 Russia’s tank fleet is likely to consist of about 1,000 T-72B3 tanks, 400 or so T-90AM, and about 500 T-14s, with their number steadily increasing. This force would have both qualitative and numerical superiority over any conceivable combination of Russia’s opponents at that time.