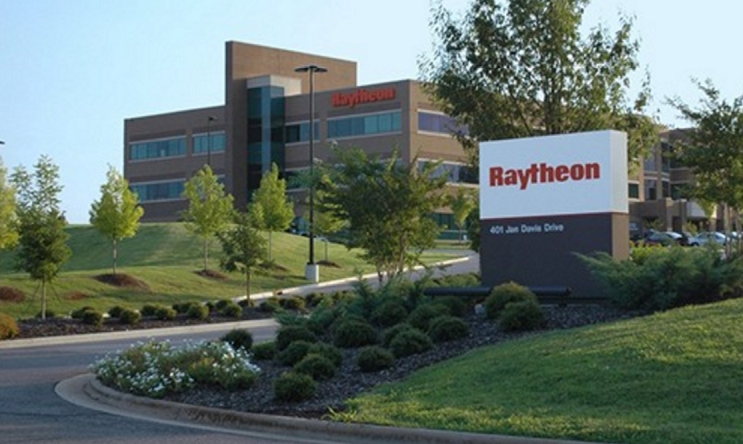 TEHRAN (FNA) – The Syrian army and the National Defense Forces destroyed the military positions of the Takfiri terrorists, including a large ammunition depot, in an area located between the provinces of Hama and Idlib, informed military sources announced on Sunday.
–

“The arms depot, that contained a huge number of US-made TOW anti-tank missiles and missile-launchers, of Jeish al-Fateh (Army of Conquest) terrorist group were destroyed in an area between Hama and Idlib provinces by the Syrian forces,” an informed source said on Sunday.

Dozens of Takfiri terrorists were killed and many more were injured during the Syrian forces’ raid on their positions.

A number of military vehicles equipped with heavy machineguns and armored vehicles were also destroyed during the attack. Also on Wednesday, dozens of Takfiri militants were killed in anti-terrorism operations near a key town of Idlib province.

“The Syrian army killed scores of Takfiri terrorists and destroyed the militants’ military vehicles, strongholds and depots on the outskirts of Sarmin town in Idlib,” informed sources said.

Meanwhile, the Syrian army destroyed a position of al-Nusra Front, killing all Takfiri terrorists who were inside it in al-Dana town in Idlib on Tuesday.

The Syrian army also fired artillery shells at Takfiri militants’ positions in al-Habit town in the province. Sources also said that a large number of militants were killed and injured in the air and artillery attacks.