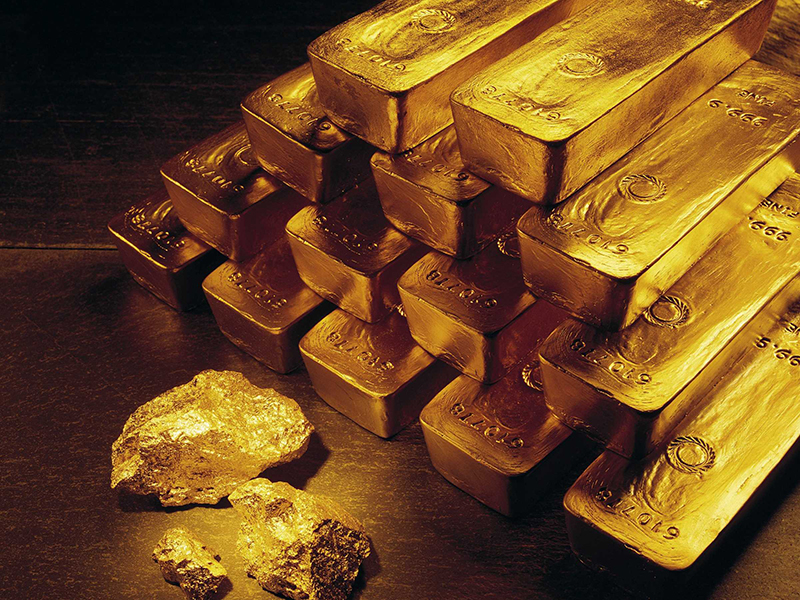 Hint- You cannot sell something that does not exist!

On The Trail Of Dubai’s Stolen Gold: A Robbed Client Breaks The Silence, And A Fascinating Detail Emerges

Why did Chile get an Earthquake and Tsunami?

Again, a lot of idiots bought “paper” that does not exist. The real gold has moved to Iran, India, China and Russia.

My summation is that the gold has not been “stolen,” it did not exist in the first place. When will people learn that a “GLD” certificate is worth NADA! The only gold worth having is gold in your hands! And simply hanging around waiting for Assad to go, Iran to be bombed and another CIA-backed Jihad John “Spring” in China and Russia, so that you can basically steal back the gold you did not own in the first place and sold on promissory notes… is simply not going to work!

Hence the “Assad must go” and “bomb Iran stories” are flagging and sagging into their graves. They needed to get control of these countries and the gold stolen back. Because while these A Holes play silly buggers, Iran, India, China and Russia are stockpiling the real stuff.

Hence the “gold”-backed BRICS and the “gold”-backed Yuan. And investors with half a brain anywhere in the world, have bought gold in secured allocated accounts, not “Gld” certificates and certainly not anywhere in the West, which now has a 100-year-old reputation for selling gold that does not exist, which is what has partly been backing the fiat US dollar as international reserve currency, which it now is not. Those days are over. Countries around the world now trade in their own currencies, the Yuan, commodities exchange or real gold.

Throw in the fact that most countries no longer use the petro dollar, but are trading for oil in anything but, and 2016 is going to be a pivotal year in every sense of the word.

Barrick losing the court case in Chile in 2013 was bad enough, pledges of un-mined gold that they sold without a real ounce to show for it! Buying “buried gold,” is fool’s gold known as Gld. Confetti thrown in your face to confuse you!

Notice the Lima connection in this story. A stone’s throw from Chile. Which ties in with the Barrick scandal of 2013.

Loved the bit in the news recently about weather warfare, though they did not call it that, they called it “Climate Change,” and Saudia and Qatar getting “flooded”, causing millions in damage and now the “burning” of the tower in Dubai! Which records were “destroyed”in those disasters I wonder? Shades of Hurricane Sandy and the Twin Towers?

I hope they both can find their camels and their tents soon, because they are going to need them. No more petro dollar, Russia and Angola are the biggest suppliers of oil to China, and now this? This is a death knell!

I am guessing here that Saudi Arabia, Qatar, Turkey, Israel and the US were heavily invested in this company and most probably others, which in turn had its sights on investing in “cheap” gold production in Russia. Now fancy that! They already had it all nicely figured out and sewn up! The cheek of it! Take a look at this:

The Nuland Khazar faction, along with the Nazi and Jihad faction in Ukraine was supposed to have taken over Crimea by now, with Russia blocked off from the Black Sea and the Mediterranean. And Putin was supposed to have “gone” with another, oh god yawn, “colour revolution.” Thar’s gold in thar hills! I tell ya!

And then we had Hong Kong. Remember the “Umbrella Revolution?” Fell flat on it’s face, that one did!

By now Assad was also supposed to “have gone,”while Iran with its “nuclear threat” was supposed to have been bombed back into the stone age. But things have not turned out quite the way it was planned… have they? Come to me!

Oh the blarney of it all!

I can see the ship sinking,

which got me into to thinking

about wearing a bulletproof vest!

I can see him Ghost dancing

in Eyre square he’ s prancing,

on a clear day when he looks to the west!

Oh the blarney of it all,

in the Black Hills so tall,

he will lay the Devil to rest.

Whose knee will be aching,

and hands will be shaking,

in Hell he’ll be baking!

And that will be the end of the quest!