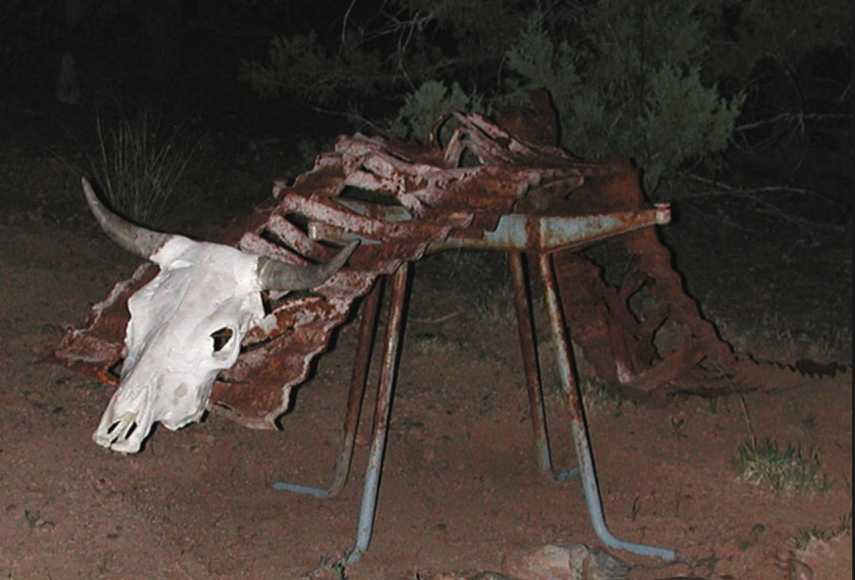 I don’t know where to start and that’s not a good thing.  We can begin with the break in relations between Saudi Arabia and Iran.  Anyone who doesn’t have a sneaking feeling that they are working in concert to bolster crashing crude oil prices is too stupid to live.

Mind you, like any good activist type, I love Iran and look forward someday to accepting one of their invitations to be led around by the nose in Tehran in the company of failed bloggers and Mossad assets.  Best remember, Iran loves Iran only.

This week a story of mine outlining the secret coalition between the Kurds and ISIS was published in Russia.  I make a slam-dunk case for full Kurdish complicity in ISIS oil operations and the rope-a-dope land war that was supposed to take Mosul in 2012, then 2013 and now 2016 or beyond.

Like I pointed out in Damascus at the Damascus December 2014 counter-terrorism conference this is organized crime and everyone who loves money more than honor is in on it.

Finally, after years of warnings, it is now understood about the role of Turkey and Erdogan.  Now we warn about the Kurds. Back in 2011 we began our warnings on Africa, how Boko Harum and al Shebab were proto-ISIS “CIA/Mossad” operations.

Were one to be “broad” and thus, correct, one could call the Pentagon an organized crime franchise.  One could say the same about the American congress as well.  In fact, we know exactly how they are paid, who the paymasters are and who hold the private accounts for Congress in the Cayman Islands.

It is impossible to move on without addressing the “Oregon thing.”  First of all, American is not going to be saved by anyone ever involved with the Tea Party, Storm Front, the Israel lobby, Trump, InfoWars or Oath Keepers.  Anyone who believes all are not one in the same, who has any doubts, best go elsewhere.  The “too friggin’ dumb to live” group is not “VT people.”

Yes, the government has corrupt bureaucracies.  One of the worst is the Bureau of Land Management but I guess the Park Service must be bad too.  In this case they are failing to effectively allow those who use the land of others to do so without paying, like with the Bundy klan or, as in this case, go on to federal land and burn things as though it were theirs personally and not collectively “ours,” albeit managed by a hateful bureaucracy.

Were I to see a sign of intelligence, recognition that the bureaucracy they complaining about is run by powerful corporations aligned to the Tea Party, in fact aligned to the same idiots who are threatening violence, then I might be more interested.

We aren’t going to be saved by the uneducated, in fact the worst Americans, the ignorant yahoos who push for wars, blindly suck down propaganda and only get aroused when their freeloading is threatened.

Then again, just out of suspicion, perhaps because of bad brain chemistry, I tend to look at this Oregon thing and think “3fer” with Jade Helm and San Bernadino.

Let’s remember, this is the Jade Helmster gang, all involved in a well organized and well financed scam that left them all burned.  In a world with real problems, too utter assholes that decided they could start unsupervised fires on federal land and not go to prison just don’t matter.

Homeless veterans sleep in the gutter while these assholes get their cheap shit assault rifles out to defend cows nobody can afford to eat anymore.  I get a bit sick of people who love standing up for their own wallets and are blind to everyone and everything else.

It’s time to ask some hard questions about Libya.  We are seeing the US, UK and others secretly sending troops to Libya to block ISIS moves to control Libya’s oil industry.  Let’s remember that Libya is on the Mediterranean Sea, totally controlled by the US and all oil is sent out by tanker ship, not driven by Kurds into Turkey like with Syria and Iraq.

There is no potential for ISIS to do anything with Libyan oil unless they have friends in big oil companies who will berth supertankers in plain sight and load them for shipment to Europe or elsewhere, with full cooperation from the US Navy.

Then we must ask ourselves, why are we sending in troops to block the US Navy from helping ISIS sell oil to support worldwide organized crime and terrorism unless the fleet commanders of the US Navy are, themselves, supporters of terrorism, which they are.

Why steal oil they can’t sell unless they know something we, or at least “you” don’t know?  ISIS will be selling Libyan oil, loading it on ships for everyone to see and sailing it for sale to Austria and Italy, to France and Britain and, of course, to Israel, all at huge discounts from oil’s already seemingly low market prices, all guarded, not this time by the YPG and Kurdish Pergmersha but by the American, French, British and Italian Navies.

Then why are there troops being sent to stop this?  If Obama is trying to block this, even Cameron, what does this tell us? Why aren’t other noticing?  Is there, just perhaps, a problem  in who controls the US Navy?

Let’s go back and look at Ukraine for a second.  I don’t want people to forget.  The US staged a coup, really an invasion of Ukraine overthrowing an elected pro-Russian government where 55% of the country was taken over with 40% remaining at war and Crimea voting to join Russia.

The war never ended, it is going on now.  How then was a government in Kiev “fairly elected” if the war was never finished?  How could an election have been held in separatist areas which still recognized the original freely elected government?  They weren’t.

This means, of course, that there really was no election in Ukraine and that those running the Kiev government are NATO puppets, put in place by an invasion begun with false flag terrorist attacks.

Now it seems that there are massive oil discoveries on the Syrian Golan Heights, occupied by Israel, with American companies tied to Dick Cheney and a pack of CIA and Pentagon thugs heading the exploration there in direct violation of the Geneva Convention.

So, a few ranchers and armed skinhead “hangers on” want to steal some grass, start fires and get their pictures taken. Who cares.