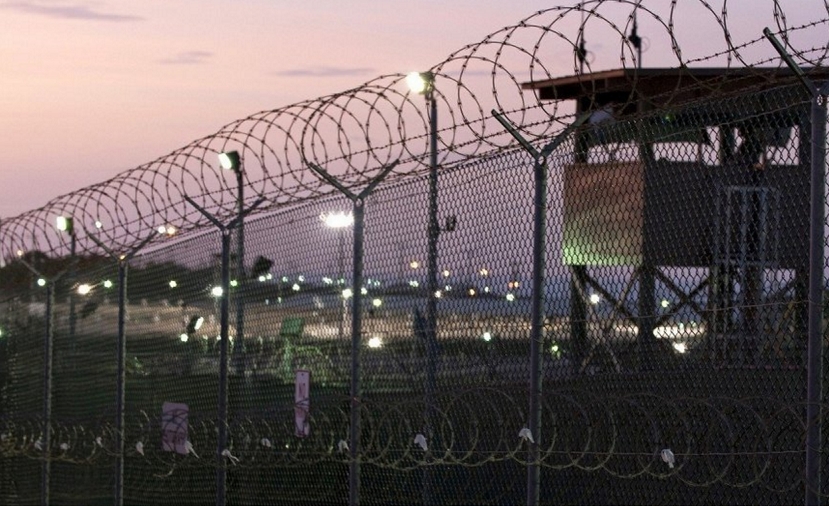 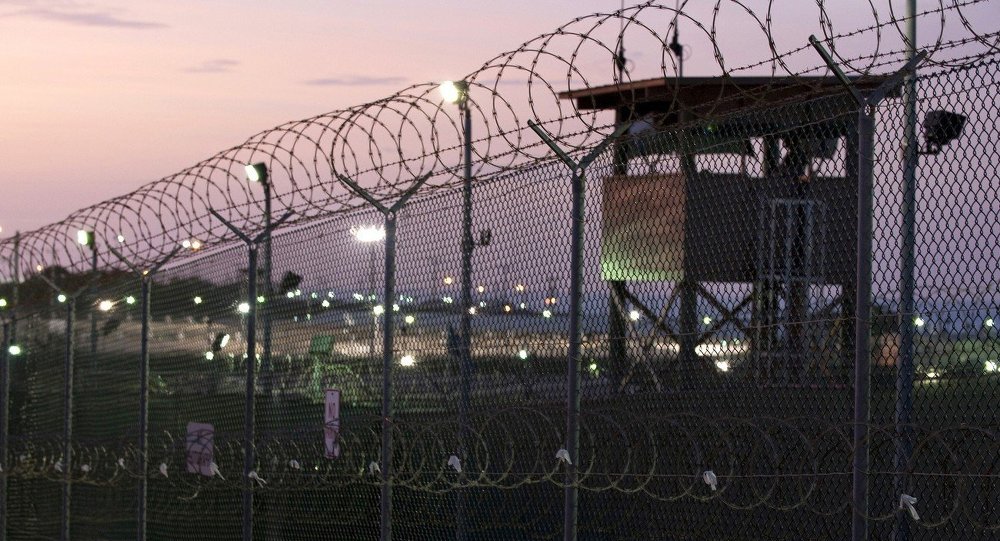 An investigation has revealed the tactics used by Pentagon officials to prevent the transferal or freeing of prisoners from Guantanamo, despite the wishes of the White House.

US Defense Department officials have used several tactics to delay or stop prisoners from leaving the Guantanamo Bay prison since US President Barack Obama took office in January 2009, when he signed an executive order to close the facility.

According to data from Human Rights First, 242 prisoners were held there at the start of Obama’s presidency; as of November 2015, 107 were still being held there, 90 of whom have been imprisoned for more than ten years.

One detainee, Ahmed Khalfan Ghailani, was transferred to the US for prosecution for his role in the 1998 US Embassy bombings. Four of the 242 died in custody, and 131 prisoners have been transferred, repatriated or resettled under Obama.

Since the prison opened in 2002, a total of 780 detainees have been incarcerated at Guantanamo. The cost of holding a prisoner there is more than $3 million per year.

According to an investigation Reuters published last week, the Pentagon’s refusal to cooperate with the process of transferring, repatriating or resettling prisoners has resulted in them spending years longer than necessary in Guantanamo.

Officials from the White House and State Department have revealed that their Defense Department counterparts refused to provide photographs, complete medical records and other basic documentation to foreign governments willing to take detainees.

James Dobbins, the State Department special representative to Afghanistan and Pakistan from 2013 to 2014 told the agency that negotiating prisoner releases with the Pentagon was like “punching a pillow,” and that its officials would “come to a meeting, they would not make a counter-argument … and then nothing would happen.”

Four Afghan detainees spent an additional four years at Guantanamo after they had been approved for transfer because of the inaction of the Pentagon. The transfers of prisoners to Uruguay, Kazakhstan, Mauritania and Britain were also delayed for months, said Dobbins.

Yemeni prisoner Tariq Ba Odah, who is on hunger strike, is one of those who remains at Guantanamo despite having been cleared for release five years ago.

“At the moment Tariq Ba Odah is being kept in solitary confinement in Guantanamo and force fed, even though they could have released him long ago. The government of one country has already said they will take him. In order to agree his release, there just remains a couple of formalities, for example, demonstration of his medical history, so that that country can decide if it can provide the necessary medical assistance for him,” Bo Odah’s lawyer, Omar Farah, told RT. 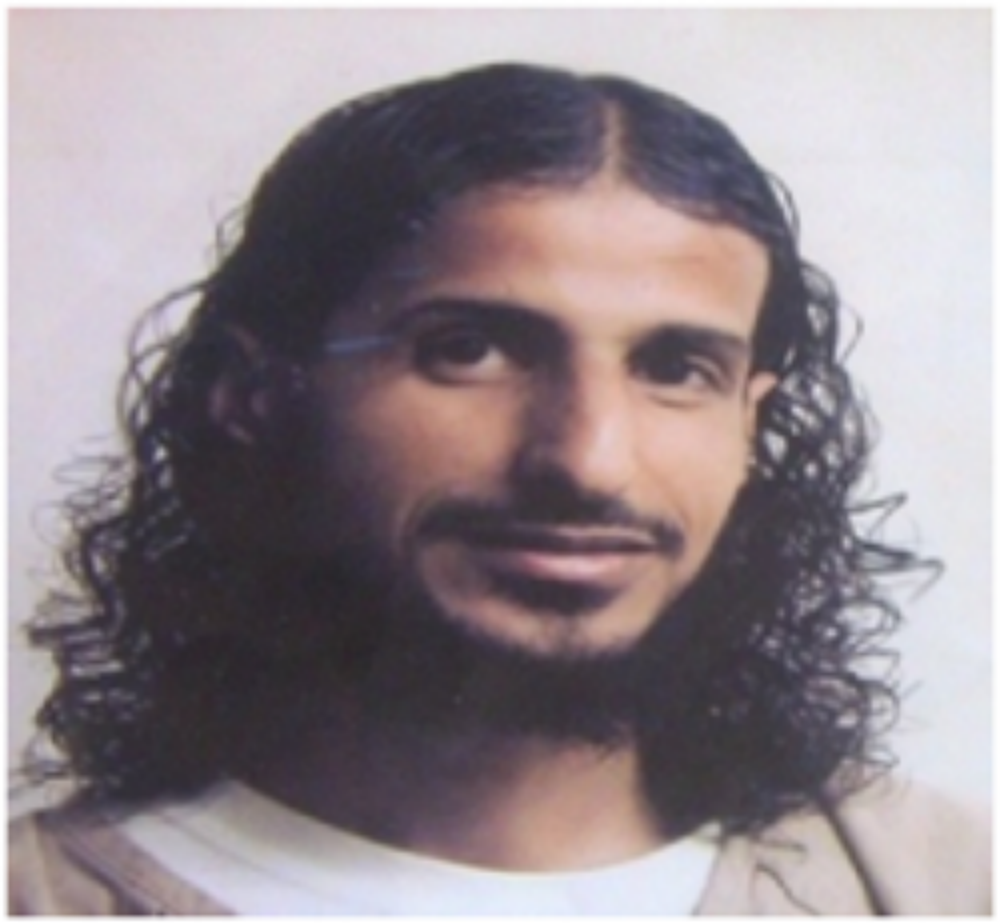 “But regardless of the fact that the National Security Council has intervened on more than one occasion, the Defense Department stubbornly refuses to carry out this simple bureaucratic procedure.

In my view, this behavior cannot be characterized as anything other than intentional. This is just more proof that the Defense Department is preventing the closure of Guantanamo.”

Farah said that in order to fulfill his pledge and finally close the prison during his final year in office, Obama must use his executive powers to force the intervention of the Department of Justice, which could issue court orders forcing the Defense Department to comply with the release of prisoners.