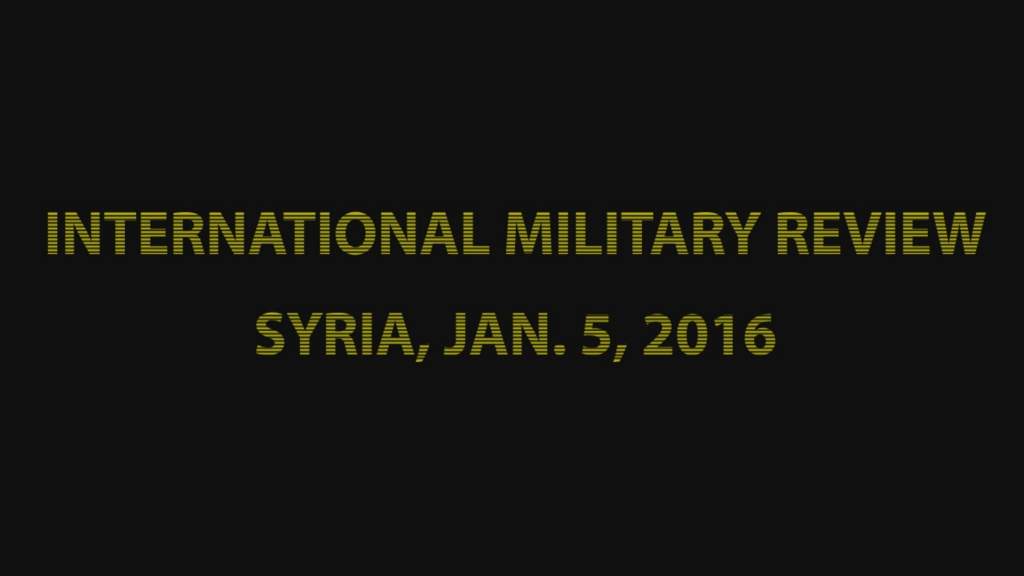 On January 4, the Free Syrian Army (FSA) and Al-Nusra (Syrian Al-Qaeda group) launched a counter-assault near the Battalion 82 Headquarters inside Sheikh Miskeen in the Dara’a Governorate’s northern countryside.

As result the militants took control of a number of building blocks in the town. According to the ground reports, the Syrian Arab Army (SAA) and its allies control roughly 60 percent of Sheikh Miskeen, including the Battalion 82 HQ building and the main base.

Separately, the Syrian forces are advancing at the strategic hilltop of Tal Hamad located between Sheikh Miskeen and Nawa. At the moment, the SAA and its allies haven’t gained any major results there.

The SAA supported by the National Defense Forces (NDF) took control of the village of Ruweisat Al-Qubayb in the Latakia province after a series of intense firefights with Al-Nusra and the FSA. The Syrian sources argue that 19 militants were killed in these clashes. Additionally, the SAA secured the entire village of Qassab. It was a scene of the clashes past weekend. With Qassab, Burj Al-Qassab, and Ruweisat Al-Qubayb under their control, the Syrian forces are able to advance on the village of Salma located at the Kurdish Mountains.

Last night, the pro-government forces launched an offensive operation in the eastern farms of Marj Al-Sultan in the East Ghouta region. At the moment, the clashes are going in the village of Al-Bilaliyah. Also, the Syrian forces are conducting operations to secure the eastern and western flanks of Marj Al-Sultan. These actions are aimed to build a substantial buffer-zone around the military airfields and the village.

The Russian Air Force in Syria is continuing to support the pro-government forces with frequency about 60 sorties every day. The main activity of the Russian warplanes is focused in the provinces of Aleppo, Idlib, Latakia, Raqqa, Homs, Deir ez-Zor and Hama. The ISIS and al Nusra terrorist groups are main targets.