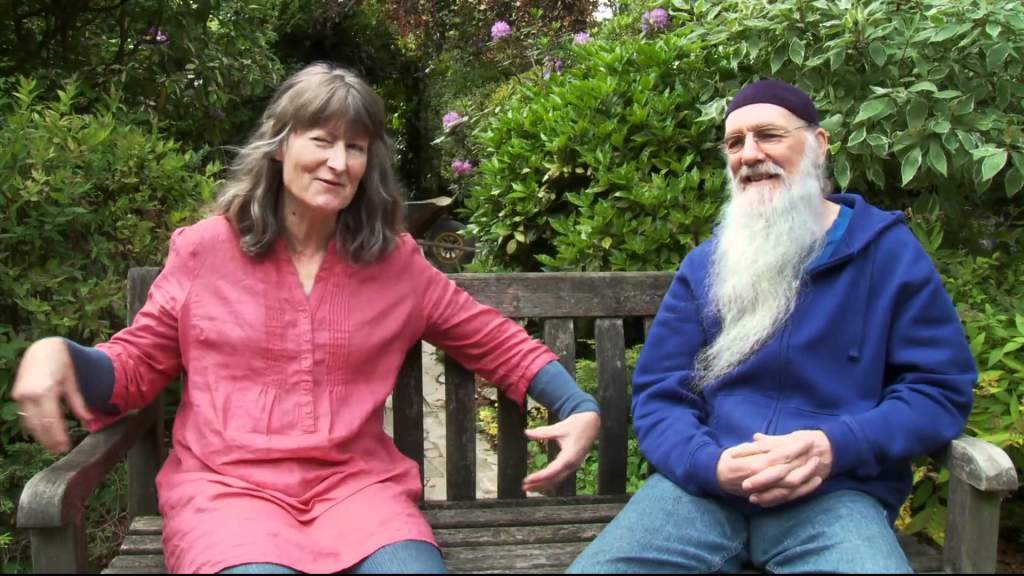 [ Editor’s Note: VT’s growth plans for the future will continue our balancing act of quality and quantity, which I don’t mind sharing is quite a challenge. The bad guys are coming at us with a broad spectrum of attacks and we must cover as much as we can or there can be no dot connecting for the webs they weave.

But we also have to be careful not to do too much as we then end up competing with ourselves. By that I mean our feature material can get lost among a myriad of competing articles where busy readers only have so much time to read, even for VT material.

So Gordon and I are being very selective in terms of new people that will be regular contributors. The Net is awash with oped contributors, particularly the endless numbers of one man activist “organizations” that spew out huge amounts of material. The bad guys are very active in their ranks with all the classic divide and conquer games they are use to playing.

Their disinformation operations on the Net are extremely affordable as arm chair warriors can be had for $500 to $1000 a month who will work full time. Trolls can make a couple of hundred while they go to college or moonlight for some extra cash. They are mostly anonymous, used for background noise with a few stars thrown in to attack assigned targets considered a threat to the disinformationalists.

John Anthony Hill is a classic example of what kind of person we are looking to add to our eclectic band of merry warriors. He has been on the  front lines against the New World Order gangsters with his challenge to Britain’s 7/7, the July 7th London bombings, where he challenged the official version with a video he had produced.

For this act he was arrested in Ireland and extradited to the UK on the charge of perverting the course of justice when he sent copies of his video to the judge and jury foremen in a trail linked to the attacks.

To the great embarrassment to the British prosecutors the jury acquitted Hill on May 12th, 2011. Due to his stiff backbone Mr. Hill’s DVD material is now part of an official court record for all time.

Hill convinced a jury that the official version was a hoax, and his story tormentors goal is to have the world forge that John Anthony Hill never existed, so he does not stand as an example for the scardy cats that yes, resistance is possible, we can win as long as not all are cowards.

John has been busy since his first foray into the belly of the state sponsored terrorism beast. He has remained in the fight continuing to carve out a niche for himself and friends. We look forward sharing some of his ongoing work with our VT readers, also an eclectic bunch… Jim W. Dean ]

It is time that EVERY American fully understood this word-choice. In the days of the framers, they used to write on starched linen, that was made with tightly woven strands/threads then heavily starched to make it stiff and hold it together, so it could be written upon.

They wrote that: “The Right of the people to keep and bear arms shall not be INFRINGED”, because, if you pull out one of the threads, it causes a fringe on the document, and each thread removed creates a bigger fringe, until there is nothing left, except a pile of threads and no document.

The framers understood Jesus’ Warning against Scribes and Pharisees in Matthew 23, and thus KNEW that Scribes (attorneys) and Pharisees (politicians, but I repeat myself, because most politicians today are attorneys, in contravention of the Constitution*), would weasel-word and look for ways to pick the document apart thread by thread, until the Second Amendment, upon which all the others hang, would be no more.

That is exactly what the American people have allowed to be done.

ANY gun-legislation WHATSOEVER, is an INFRINGEMENT of the Second Amendment and God’s Perfect Royal Law of LIBERTY. Period!

God’s Perfect Royal Law of LIBERTY states that every man must have a weapon and be proficient in its use.

God prohibits man from legislating, on pain of death, in order to protect the unalienable rights He gave you, but you have allowed yourselves to be deceived by traitorous politicians into believing that politicians have a right to legislate away your God-given Rights.

The KM MSM continually refers to politicians as law-makers to drum it into the public, that they can make laws, when God prohibits men from doing so on pain of death. They are, in REALITY, traitorous criminal legislators.

King of kings’ Bible – Deuteronomy 4:2 Ye shall not ADD unto the word which I command you, neither shall ye diminish [ought] from it, that ye may keep the Commandments of the “I AM” your God which I COMMAND you.

12:32 What thing soever I command you, observe to do it: thou shalt not add thereto, nor diminish from it.

Jesus told his followers to sell their garment and buy a weapon, as he tried to reinstate God’s Perfect Law of LIBERTY and abolish the man-made Talmud, and the counterfeit-Jews murdered him for his efforts, by crucifixion, to make a public example of him, to deter others. Sound familiar?

King of kings’ Bible – Matthew 5:17 Think not that I am come to destroy The Law, or the Prophets: I am not come to destroy, but to fulfill.
5:18 For verily I say unto you, Till heaven and earth pass, one jot or one tittle shall in no way pass from The Law, till all be fulfilled.
5:19 Whosoever therefore shall break one of these least COMMANDments, and shall teach men so, he shall be called the least in the Kingdom of heaven: but whosoever shall do and teach [them], the same shall be called great in the Kingdom of heaven.
5:20 For I say unto you, That except your righteousness shall EXCEED [the righteousness] of the lawyers and politicians, ye shall in no case enter into the Kingdom of heaven.

Matthew 23:1 Then spoke Jesus to the multitude, and to his disciples,
23:2 Saying, The lawyers and the politicians sit in Moses’ Law seat:
23:3 All therefore whatsoever they bid you observe of God’s Law, [that] observe and do; but do not ye after their example: for they say, and do not (and make up their own laws against God’s Orders – Deut. 4:2).
23:4 For they bind heavy burdens (the Talmud) and grievous to be borne, and lay [them] on men’s shoulders; but they [themselves] will not lift one of their fingers to remove them.

King of kings’ Bible – Luke 22:36 Then said he unto them, But now, he that hath a purse, let him take [it], and likewise [his] scrip: and he that hath no SWORD, let him sell his garment, and buy one.
22:37 For I say unto you, that this that is written must yet be accomplished in me, And he was reckoned among the transgressors: for the things concerning me have an end.

King of kings’ Bible – Revelation2:9 I know thy works, and tribulation, and poverty, (but thou art rich) and [I know] the blasphemy of them which say they are Jews, and are NOT, but [are] (Idumeans) the synagogue of Satan.

The Constitutional Sheriffs who say they support the Second Amendment, and like to give Concealed Carry Permits (CCPs) to applicants, do not “See”, that they are enacting an infringement of the Constitution that they say they are supporting/upholding, thus breaking their Oath to uphold it. There are none so blind as those who will not see.

Criminals who have served their time and “paid” for their crime, have every right to be armed to protect themselves, just like everyone else. Self-defence is an Unalienable God-given Right that He gave to EVERYONE.

EVERYONE has the God-given Unalienable Right to keep and bear arms. Period. Anyone who tries to take that away is a traitor and criminal and must be punished for their crime.

Why? Because God says so!

17:12 And the man that will do presumptuously, and will not hearken unto the priest that standeth to minister there before the “I AM” thy God, or unto the judge, even that man shall die: and [thus] thou shalt put away the evil from Israel.

17:13 And all the people shall hear, and fear, and do no more presumptuously (in thinking they are a law unto themselves).

* The framers also prohibited attorneys from holding public-office, for that reason, but you have allowed them to get away with it, to your own detriment.

Shakespeare also warned you through his play – Henry VI, (4.2):- The first thing we do, let’s kill all the lawyers (for their treachery).