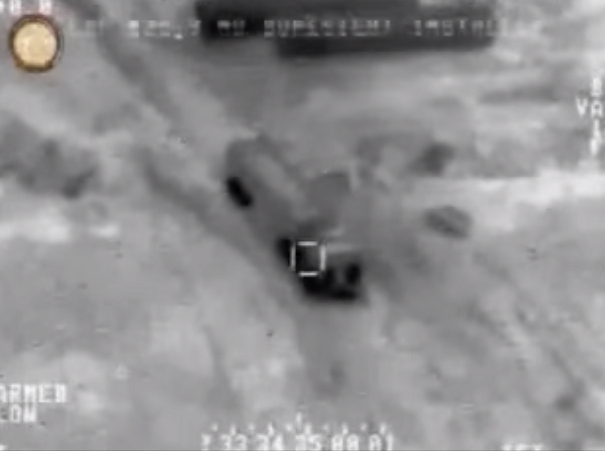 A high-ranking commander in Daesh Takfiri militant group who believed was terror group war minister has been killed in Iraq’s western province of Anbar during the army operations against terrorists. Also in 2 separate offensives in Barwanah and Hadithah more than 250 Daesh terrorists have been killed.

On Tuesday, Iraqi fighter jets pounded a terrorist base in the town of Barwanah, located some 200 kilometers northwest of the Iraqi capital of Baghdad, killing the purported Daesh war minister, identified as Samer Mohammad Matloub Hussein al- Mahlawi, along with three of his close aides, Presss TV quoted Lebanon’s Arabic-language al-Ahed news website.

“A source in Anbar Province, speaking on condition of anonymity, also said that security forces and tribal fighters, backed by Iraqi military aircraft, carried out two separate offensives in Barwanah and the city of Hadithah, situated about 240 kilometers northwest of Baghdad, leaving more than 250 Daesh militants killed.”

Over 100 vehicles belonging to the terrorists were also destroyed in the operation, including a number of cars rigged with explosive materials.

Additionally, scores of Daesh terrorists were killed on Tuesday as fighters from Popular Mobilization Units stormed a gathering of the militants in the vicinity of the main hospital in Ramadi, situated about 110 kilometers (68 miles) west of Baghdad.

Elsewhere in Badush district east of the militant-held city of Mosul, nineteen Daesh militants were killed as they were trying to place bombs inside a number of cars.

A bomb-making expert, known by the nom de guerre, Habibullah Afghani, was among the slain Takfiris.

Army soldiers and fighters from allied Popular Mobilization Units are currently battling to win back terrorists-held regions in joint operations across Iraq.