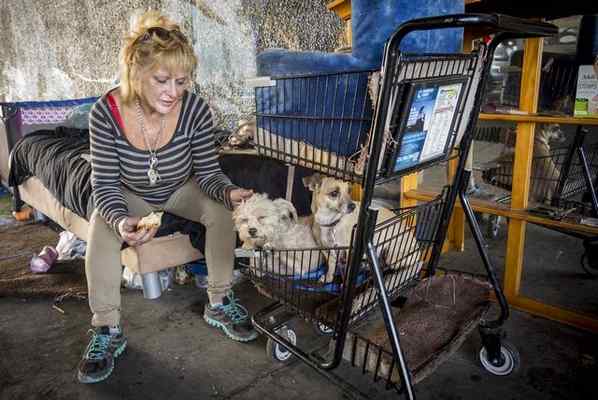 The Board of Supervisors Tuesday approved $7 million in funding to help get homeless individuals — particularly women and veterans – – off the street and into housing quickly.

Supervisor Mark Ridley-Thomas recommended transferring $2 million to Housing for Health, a program run by the Department of Health Services that he said has a proven track record of quickly sourcing supportive housing.

“It is urgent that we move homeless people, particularly women, off the streets and out of harm’s way as El Niño approaches,” Ridley-Thomas said, adding that women are particularly vulnerable to violence and sexual predators.

Ridley-Thomas said an estimated 5,000 homeless women live in the Second District, which he represents.

One homeless woman who has been living at the Downtown Women’s Center for more than four years, after being homeless for a decade, said she hoped the money would help more people like her.

Teressa Percell told the board that when she was leaving the DWC today, she saw women without shoes, drenched in the rain.

She said the board might be surprised by the number of “mothers, sister, aunties, grandmothers that are homeless.”