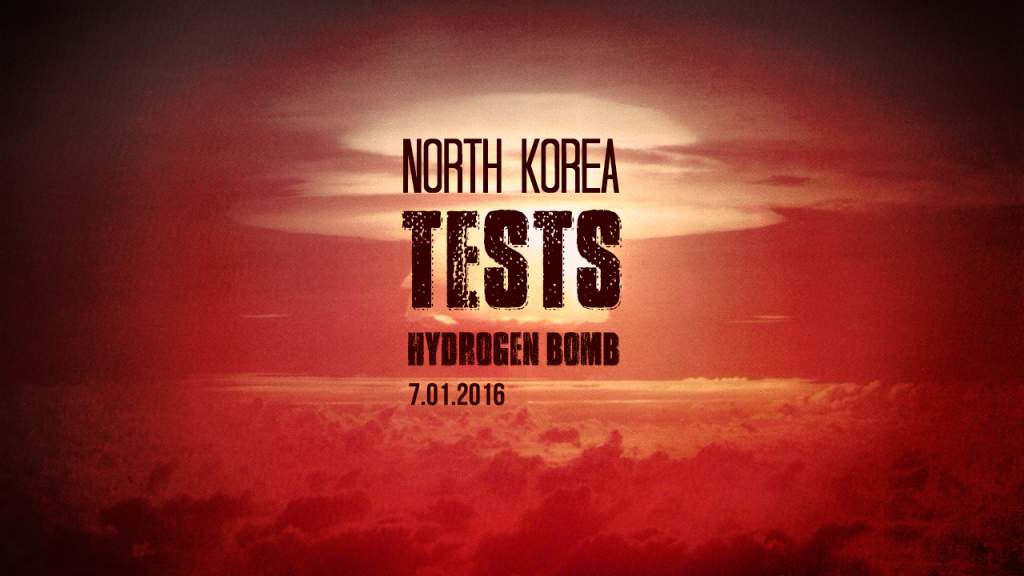 North Korea’s state news agency later stressed in a statement that Pyongyang will continue to build up its nuclear program as deterrence against potential aggression from the United States. The statement further underscored that North Korea will act as a responsible nuclear state, and will use its nuclear armament only to defend its sovereignty. North Korea also vowed that it will not transfer its nuclear capabilities to other parties. If true, this is the first such device fielded by Pyongyang.

Comprehensive Nuclear-Test-Ban Treaty Organization (CTBTO) said in a statement on Wednesday that seismic activity in North Korea took place near the country’s nuclear test site. Initial estimates gave readings measuring between 4.2 and 5.1 magnitude. A nuclear bomb test in the same area in 2013 triggered a 5.1-magnitude quake.

This is the fourth such test by North Korea since 2006, while Washington has made it clear it will not engage with the North until it suspends or even reverses its nuclear and missile programs. From Pyongyang’s perspective, however, a viable nuclear program is its only guarantee of avoiding any future attempt by the United States to try to trigger a “color revolution” in North Korea, or even carry out military action against Pyongyang.

A new test by the North raises tension on and around the Korean Peninsula. However, from the North’s point of view, any step that strengthens its long-term position is worth the minor disruptions to its relations with outside powers, especially, amid the destructive Western policy in the Middle East and Central Asia. Thus, the North Korea nuclear issue is merely a part of the ongoing deterioration of the international relations.