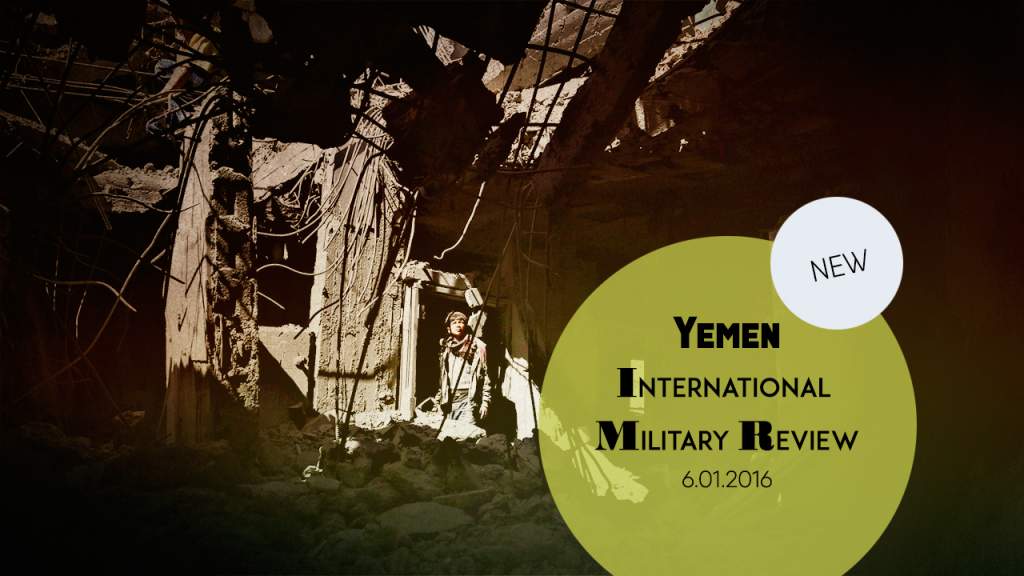 At your requests, SouthFront is launching “International Military Review – Yemen” series. Surely, we have been also continuing to produce Syria-Iraq reports. Thus, you are able to follow 2 Middle Eastern conflicts with SouthFront animated maps instead of 1.

On Jan.5, the Yemeni army and popular forces loyal to the Houthi movement thwarted an attempt by the Saudi-led coalition’s forces to enter Yemen from the Jizan province through the border crossing of Tawwal. According to the reports, the both sides suffered causalities.

The Saudi Air Force launched a number of airstrikes over the Yemeni capital of Sanaa on Tuesday morning. Over 40 civilians were killed and wounded and several civilian sites were damaged. Separately, the Saudi warplanes conducted air raids in the Yemeni province of Sa’ada.

On Jan.5, Hassan Hamoud Uqlan, a known field commander of ISIS in the Tha’bat district of Ta’izz Province was killed in the clashes with fighters of the Houthi movement and military units. Openly, ISIS controls only separate areas in Yemen, however, a significant incensement of the terrorist group’s activity have been observed since the start of the Saudi-led coalition’s military operations in the country. 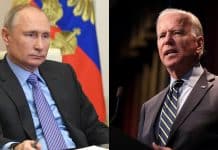