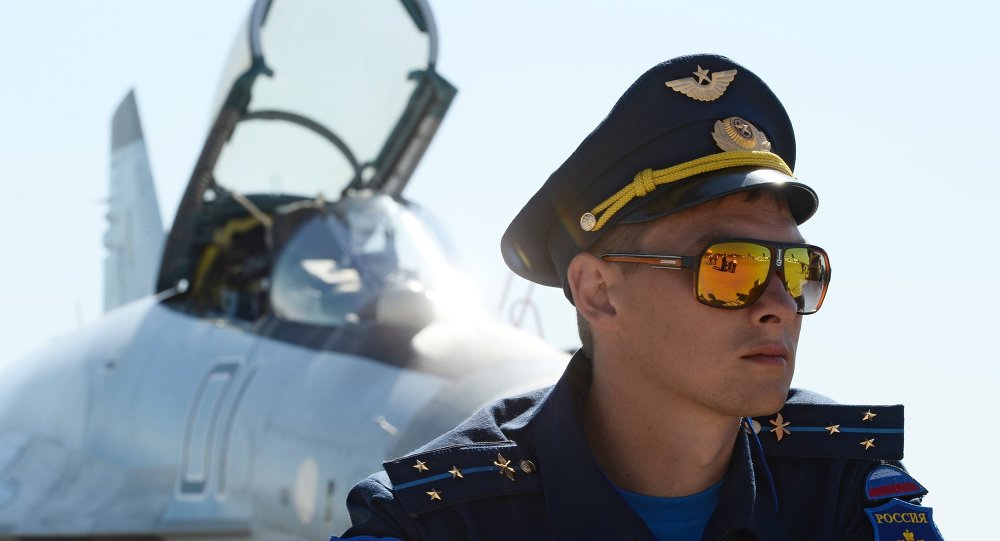 [ Editor’s Note: While we have to give the Russians credit where it is due, this piece below is a bit overdone. It is true that Moscow’s work in Syria came as a big surprise to almost everyone.

With Russia’s ten percent of US military spending, plus oil prices having been down, along with Ukraine sanctions and the endless ranting of Russian isolation, the impression was that the Russian military was in a sad state.

But Moscow’s education from the huge problems brought to the surface during the short Georgian war had kicked off a rebuilding effort some years ago. And that was not just to throw new hardware into inventory as fast as it could be made. We see that years of R&D went into getting the biggest bang for the military buck (or ruble) as possible.

A separate modernization was going on to refurbished old weapons to get more use from them other than target practice for superior NATO weapons. Even the cutting edge new stuff beginning to come out has modular construction, so upgrading does not require ground up redesigns, something the US arms industry loves to do to generate big cost overruns.

But the article misses by a mile what the US has that has not been put on display. Things like major electronic warfare improvements are kept quiet, so as not to give adversaries a head start in studying how to defeat them. And then there are the black projects, the ace in the hole items that are not even in the public record.

And last, while Russia may have some weapons that can out fight its NATO contemporaries, bigger numbers do count in a drawn out conflict, as modern weapons cannot be rushed to the battlefield simply by adding an extra shift.

Five years from now will be a totally different situation for Russia, because the numbers of their new weapons will be deployed not only on the home ground but Eurasia as a whole.

The numbers will still be way below those of the West, but will have the defensive leverage of fighting for the home turf with interior lines of supply.

It will be an affordable defense, one without a Federal Reserve that can create money out of thin air to loan out. After the next financial collapse in the West, we will see some changes in military spending there. The US may still be struggling with the F-35 and hauling new Littoral class destroyers back to port for engine breakdowns… Jim W. Dean ]

Technical expertise and engineering ingenuity have turned Russia’s military into a force to be reckoned with. Russia’s advanced electronic systems and technical expertise have shifted the global balance of power in Moscow’s favor, according to Austrian media sources.

The Russian armed forces’ ability to conduct multiple military operations and to carry out precision airstrikes has baffled the Western powers. The clever implementation of modern hardware and the formidable skill of its technical experts allow Russia to remotely engage enemy forces in a variety of ways, be it an airstrike carried out by Su-24 attack aircraft which entered service back in 1974 or a salvo of state-of-the-art cruise missiles launched from thousands of miles away.

But just as Russia continues to develop new and formidable weapons, like the PAK FA (T-50) fifth-generation stealth fighter, Russian scientists have also developed technologies which allow supposedly outdated military hardware to perform on par with its top-of-the-line modern analogues.

For example, military aircraft outfitted with SVP-24 system can deploy unguided bombs with practically the same precision as guided munitions. SVP-24 uses the GLONASS navigation system (though it can also receive additional data from reconnaissance planes and early warning stations) to constantly compare the positions of the aircraft and the intended target.

The system then computes an “envelope” (speed, altitude and course) for the aircraft, inside which the unguided bombs are automatically released exactly at the precise moment when their flight will bring them right over the target (with a 3-5m accuracy).

SVP-24 also measures all of the relevant environmental parameters, and can be employed during high altitude bombing, putting the aircraft out of MANPADs’ reach.

“Ever since Putin became president for the second time, Russia has actively invested in developing its armed forces, making them highly sophisticated, mobile and effective, not to mention numerous,” NATO General Hans-Lothar Domrose told Contra Magazine.

The general suggested that in order to restore the balance of power, Russia and NATO should engage in disarmament talks.