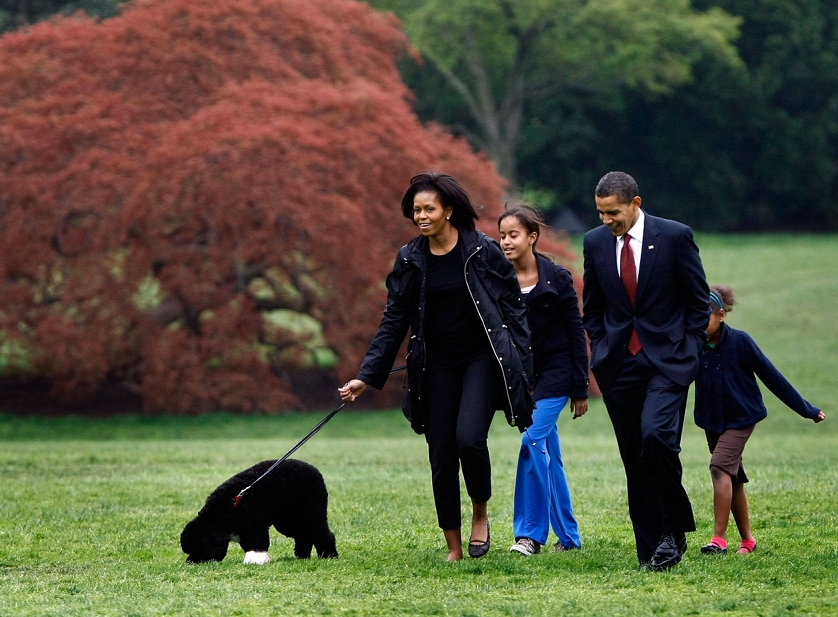 A heavily armed man was arrested on Wednesday in Washington, DC, on his way to the White House to kidnap one of President Barack Obama’s dogs. 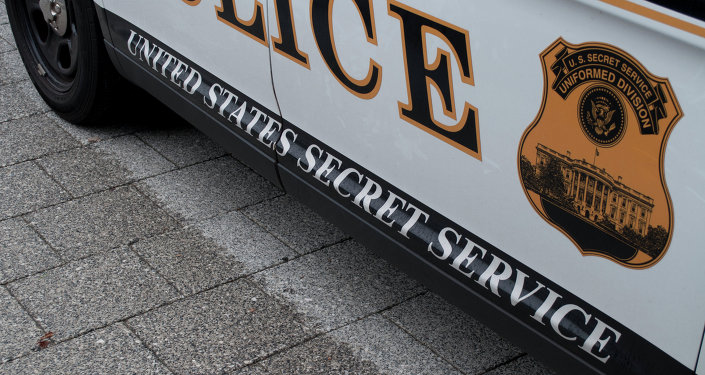 Scott D. Stockert, 49, was arrested after driving from his home in North Dakota to New York, and then to DC, where the Secret Service learned of his plans and arrested him at a Hampton Inn one mile away from the White House.

Following his arrest, Stockert asserted that he is Jesus Christ as well as the son of John F. Kennedy and Marilyn Monroe, that he was heading to the Capitol to try and get $99 per month healthcare, that he plans to run for president, and that he was in town to kidnap either Bo or Sunny — one, but not both, of Obama’s Portuguese water dogs, the Washington Post reported.

“You picked the wrong person to mess with. I will f— your world up,” he said, according to the police report obtained by Politico.

During his arrest, Secret Service agents asked Stockert if he had any weapons, and he informed them that he had two firearms in the pickup truck he was driving. Inside, the agents found two guns under his backseat, a shotgun and a bolt-action.22-caliber rifle, neither of which were registered.

In addition to the guns, the agents discovered over 350 rounds of ammunition, a machete with a foot-long blade, and a billy club. So far, the man has been charged with carrying a rifle or shotgun outside of his home or business, which is generally illegal in DC. A judge ruled on Friday that there is probable cause for a case against him, but allowed him to be released into a “high-intensity program” until his court date which has not yet been set.

As a condition of his release, Stockert is not allowed to have any real or fake weapons in his possession or go near the White House or the Capitol.