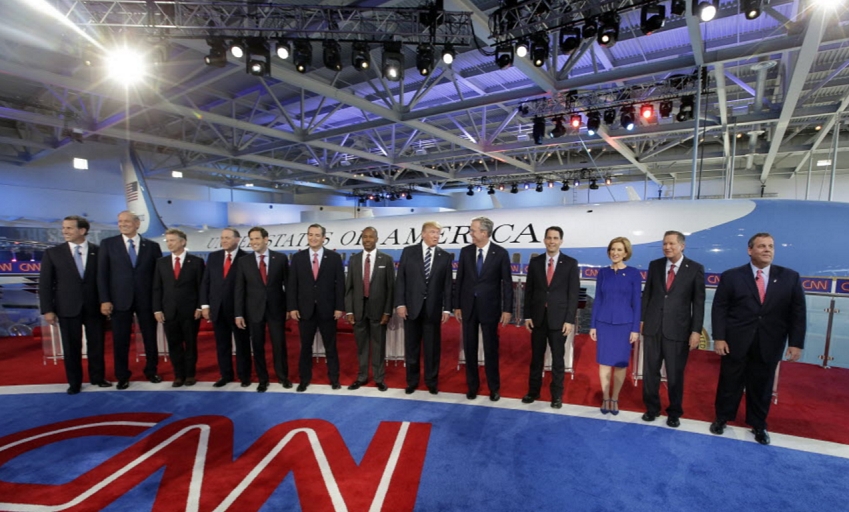 WASHINGTON — Several US presidential candidates from both parties share a bullet point in their plans to fight the Islamic State group while limiting American ground troops’ involvement: Build a coalition of Sunni Arab nations to help shoulder the effort.

Unfortunately, there is a wide gap between this attractive idea and the muddy reality of Middle Eastern politics.

Candidates differ on the number of US ground troops to send, if any, and the establishment of a US-patrolled no-fly zone in Syria, or whether the US should force out President Bashar al-Assad.

But Sunni Arab involvement in the fight — a key tenet of the Obama administration’s plan — has also been voiced by Hillary Clinton and Bernie Sanders on the Democratic side, and by Sens. Marco Rubio and Rand Paul on the Republican side. (Sen. Lindsey Graham, R-S.C., who quit the race Dec. 21, also voiced this view.)

“It’s not surprising that politicians of all stripes would seize on the idea of a coalition, but the question is, what would that coalition consist of,” said Council on Foreign Relations fellow Elizabeth Saunders. “The members of this coalition will have a diverse set of goals; combating ISIS is just one of them. But it may not be in their interest to defeat ISIS. It’s not clear who the best set of actors might be. It’s a very complicated question.”

There are political and practical reasons for presidential candidates to voice this view. While the crowded race highlights schisms in both parties about how much force to commit to the fight, it has become untenable after the terrorist attacks in Paris and San Bernardino, California, not to have a plan to defeat the group.

The Pew Research Center’s latest national survey found that terrorism has reshaped the public’s agenda, as 29 percent of the public now cite terrorism, national security or the Islamic State as the most important problem facing the country, up from 4 percent a year ago.

In a recent AP-GfK poll, 56 percent of Americans felt the military response from countries that have joined the US against the group has been inadequate. The poll also revealed that while more Americans than ever support sending US ground troops to fight the Islamic State, the number is still less than half.

On a practical level, maintaining a Sunni Arab face in the fight against the Islamic State would skirt the radical group’s apocalyptic narrative of a civilizational struggle of Islam versus the West and allow the US to potentially expend less blood and treasure.