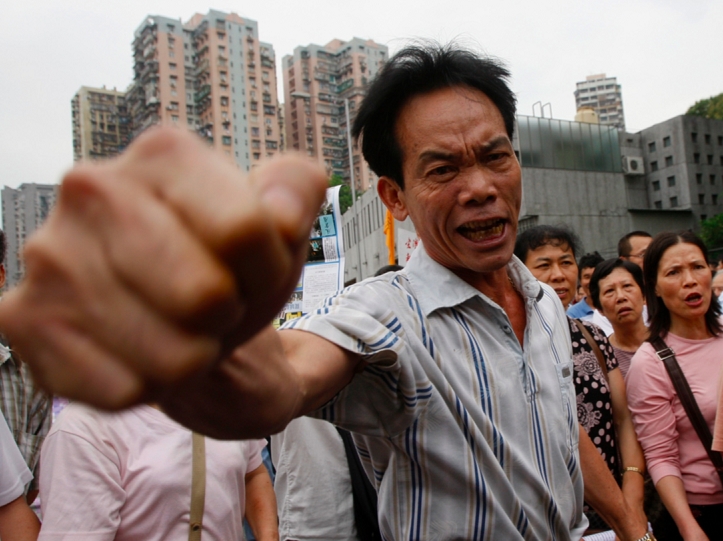 The market collapse over the first week of 2016 showed that China’s roughly 10 percent collapse in the Shanghai Composite Index can reverberate around the world.
–

The collapse in China ended after the country suspended its trading system “circuit breaker” and its central bank stopped cutting the yuan’s reference rate. The decline did continue in the United States, despite what should be considered a positive jobs report, resulting in a 6.19 percent drop for the Dow Jones Industrial Average. The United Kingdom’s FTSE 100 index also fell by 5.28 percent.

While US markets’ continuing collapse has been tied to the dollar rate and Fed worries, the collapse has been largely linked to China, which initially saw a collapse after the implementation of the circuit breaker, which halted trading following significant collapses, but was then repealed.

China is also worried about capital outflows, which have battered the yuan, as the country’s central bank has had to sell off its foreign reserves in order to maintain the fledgling rate.

Increased demand by households has led China to limit the amount households can buy to just $50,000 per year outside of state-approved use, such as trade or foreign direct investment, Financial Times reported. In addition to that China has tackled international banks to prevent financing the shorting of its currency.

“They are basically trying to make sure that banks are not helping speculators with leverage. If your client needs three months’ trade finance but borrows one or two years’ worth of forex, is that legitimate hedging?” a Beijing-based finance executive told the Financial Times.

Although the prospects of a Chinese collapse seem far off, scenarios by investment firms have made predictions showing how a Chinese market collapse can cause a global recession.

A Fitch Ratings tentative scenario sees Chinese growth fall to 2.3 percent per year with a decline in foreign investment, the Wall Street Journal noted in an overview. The scenarios are done on their own, and do not affect current outlooks, however.

However, if the threats do materialize, it may be that the collapse in China’s markets would trigger a collapse in oil and manufacturing around the world.