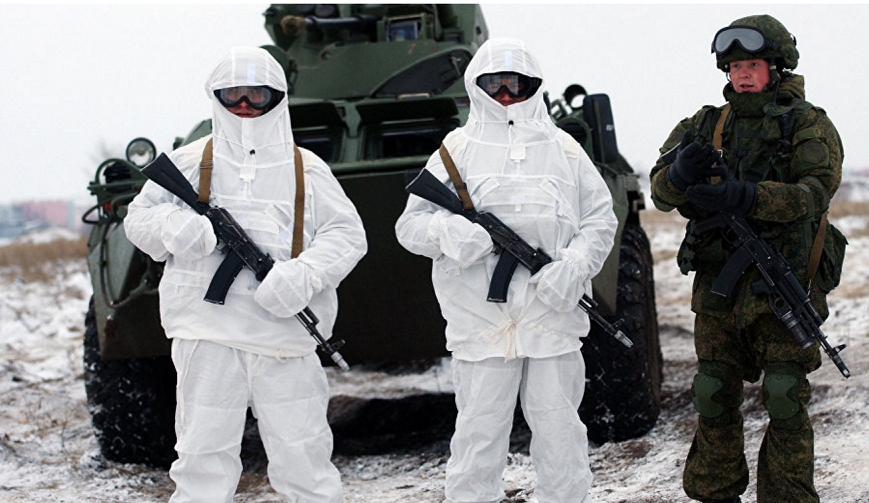 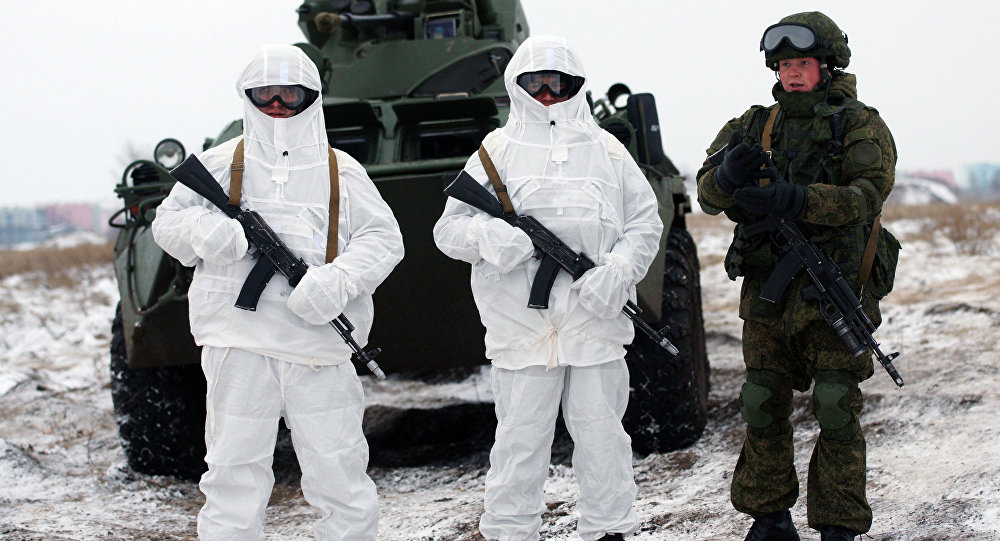 The development of the third generation Ratnik infantry combat system is already under way in Russia, according to the country’s Land Forces commander Col. Gen. Oleg Salyukov.

Work on the creation of the Ratnik-3 personal combat uniform kit has already begun in Russia, the country’s Land Forces commander Col. Gen. Oleg Salyukov was quoted by RIA Novosti as saying.He said that more than 80,000 Russian servicemen were equipped with Ratnik-2 “soldier of the future ” gear in 2015.

“We have already started working on the creation of the third generation [Ratnik] gear that will surpass its foreign analogues, in line with its development forecast up until 2025,” Salyukov said. 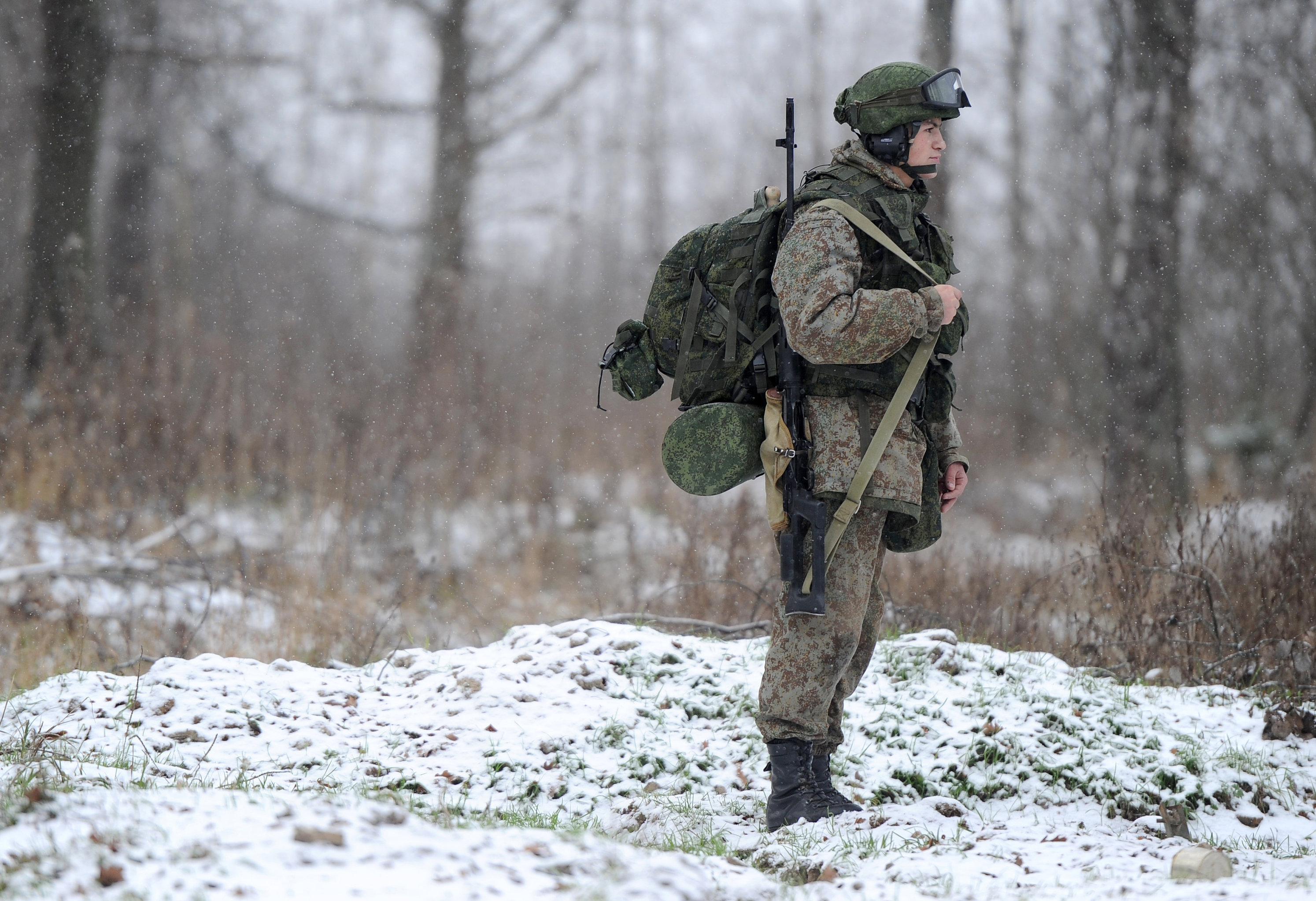 The Ratnik gear comprises more than 40 components, including firearms, body armor, and optical, communication and navigation devices, as well as life support and power supply systems.

The Ratnik-2 outfit adds significantly to the soldier’s combat efficiency and survivability, not least because it’s lighter; at 20 kilos, it weighs just half as much as its previous version.

As for the third generation combat soldier equipment, it will integrate various biomechanical tools, including exoskeletons.The Ratnik outfit is mainly designed for snipers, riflemen, drivers of armored vehicles and airborne combat vehicle gunners.

Russian military engineers are working out unified combat subsystems where a soldier could act as part of a single structure.

The Ratnik gear helps a soldier maintain a stable radio contact with all its other elements and receive continuously updated reconnaissance data about enemy positions and the overall situation in the combat zone, something that makes him an intellectual fighting machine.