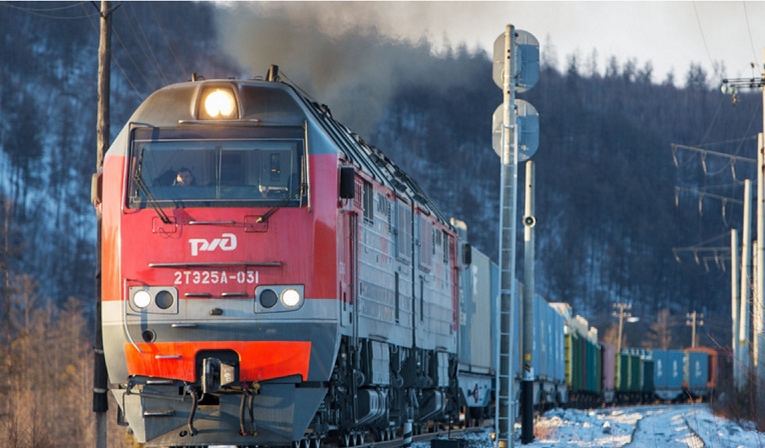 © Igor Ageyenko / Sputnik
An Israeli man was detained on a train while traveling to his Russian wife and daughter in the town of Cheboksary. A woman mistook him for an Islamic State militant, thinking the book he was reading was in Arabic, according to Israeli media.

The man, identified by the Israeli IzRus news portal as Mark G., was reported to the police, who searched his baggage and questioned him at length. IzRus, which reports in Russian, does not say in their story published on Friday when the incident took place.

Mark G. is said to be an IDF reservist, as many people in Israel are.

Eventually, the man was allowed to continue his journey to his Russian wife and child, who were staying with their relatives in the city of Cheboksary in central Russia, according to IzRus. The zealous passenger who had reported Mark G. was left red-faced, and the police apologized.

The Israeli embassy in the Russian capital was unaware of the incident on the Moscow-Cheboksary train, according to Radio Ekho Moskvy.

Russian security forces have been on high alert regarding any suspicious activities and people that might be related to Islamic State (IS, formerly ISIS/ISIL). In November 2015, IS pledged to carry out attacks in Russia.

The IS terrorist group is banned in Russia, and last September the Russian military launched an air operation to help the Syrian government in its fight against Islamic State.