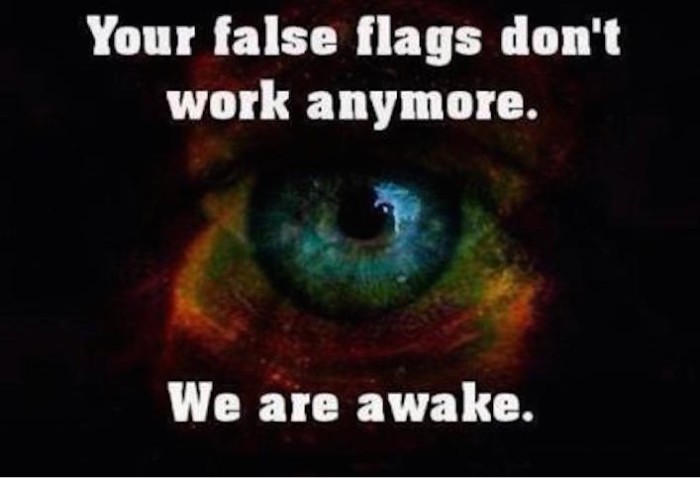 In a surprise announcement Sunday, the White House revealed that President Obama, who will step down from his current middle management position next year, has begun training for a new career in one of the hottest, fastest-growing fields in America: Crisis acting.

What explains such a seemingly odd career choice for a soon-to-be ex-president? TruthJihad.com spoke to several well-placed analysts, who offered an upbeat account of the President’s decision and prospects.

According to these experts, Obama’s choice to opt for crisis acting seems well-thought-out, and his future appears promising. They explained that although the US economy has been dead in the water since 9/11/2001, there are still a few career options out there with growth potential—among them prison guard, mercenary, breadline supervisor, drone assassin, mainstream media propagandist, militarized police officer, NSA eavesdropper, and FEMA camp construction laborer. But none of these fields holds the explosive growth potential of crisis acting.

Today, thanks to advances in technology and consolidation of media ownership, false flags no longer need feature actual killings. The roles of dead victims can now be played by realistic-looking Dapper Cadavers (just be careful how you bend them) while survivors are increasingly being replaced by crisis actors — who can demand top dollar for their services.

“A good crisis actor can easily make over a million dollars in a single afternoon,” said Joel Cole David-Stein, a former Hollywood film agent who now focuses on representing crisis actors. “All it takes is being assigned a key role in a big false flag production. And there are more and more of those. They’re coming fast and furious, at an ever-accelerating pace. This is the perfect time to get in on the ground floor and be part of the next big money-making opportunity.”

David-Stein explained that anyone with even mediocre acting ability is in a strong competitive position when auditioning for roles in a big-budget false-flag extravaganza: “There just isn’t that much talent in the field yet. I mean, look at Harley Guy. He couldn’t act his way out of a proverbial piss-soaked paper bag, yet today he’s living in Tel Aviv with five million dollars in his pocket thanks to one pathetic ten-second performance on Faux News. And don’t get me started about Robbie Parker. Not to mention that so-called French ‘doctor,’ Patrick Pelloux. If you want to play a doctor on a soap opera, you have to do a reasonably convincing impersonation, but the same isn’t necessarily true in crisis acting. No matter how bad your acting skills, no matter how poorly you conceal what’s really going on, the mainstream media will always cover for you.”

But isn’t Obama too well-known to show up as a supposed bystander or survivor in future false flag attacks? David-Stein: “Not necessarily. Sure, we won’t be able to cast him as just some anonymous bozo who happened to be at the wrong place at the wrong time. But his future status as ex-president offers several intriguing options.”

How about an attack on a Bilderberg conference? We could have planted ‘conspiracy theorists’ shoot up a limousine; Obama slaps some ketchup on his face, squeezes out a tear, and convinces the nation that Cass Sunstein is right, it’s time to ‘disable the purveyors of conspiracy theories’ by giving them a long holiday in Camp FEMA.

“On second thought, why wait? We can have him squeeze out some false-flag tears right now, while he’s still in office, give him some direct experience in the field…sort of like an internship. Heck, we could even send an MK-Ultra victim to try to kidnap his dog! I know it sounds goofy, but people will believe anything these days.”

Former president George W. Bush, who reportedly flunked out of crisis acting school after leaving office and was forced to resort to painting naked self-portraits for his sister, could not be reached for comment.