Two of the most erudite and eloquent voices of our time – both contributors to the brand-new book Another French False Flag? – explain just how bad it is…and to urge us to overthrow the criminals who rule our world. Let’s make it happen in 2016!

First half hour: Paul Craig Roberts served as Assistant Secretary of the Treasury under Pre 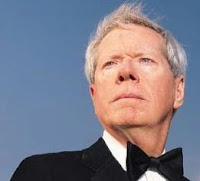 sident Reagan, and was later associate editor and columnist for the Wall Street Journal. He has held academic appointments at Virginia Tech, Tulane University, University of New Mexico, Stanford
University where he was Senior Research Fellow in the Hoover Institution, George Mason University where he had a joint appointment as professor of economics and professor of business administration, and Georgetown University where he held the William E. Simon Chair in Political Economy in the Center for Strategic and International Studies. He is the author of many books including How America Was Lost: from 9/11 to the Police/Warfare State (2014). 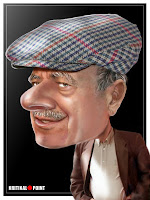 Second half hour: James Petras is a Bartle Professor of Sociology at Binghamton University New York. He is the author of 64 books published in 29 languages and over 560 articles in professional journals including the American Sociological Review, British Journal of Sociology, Social Research, Journal of Contemporary Asia, and Journal of Peasant Studies. His latest book is The Politics of Empire: The US, Israel and the Middle East.  In this interview we discuss his recent article:
International Monetary Fund’s Rogues Gallery. Crooks, Rapists and Swindlers