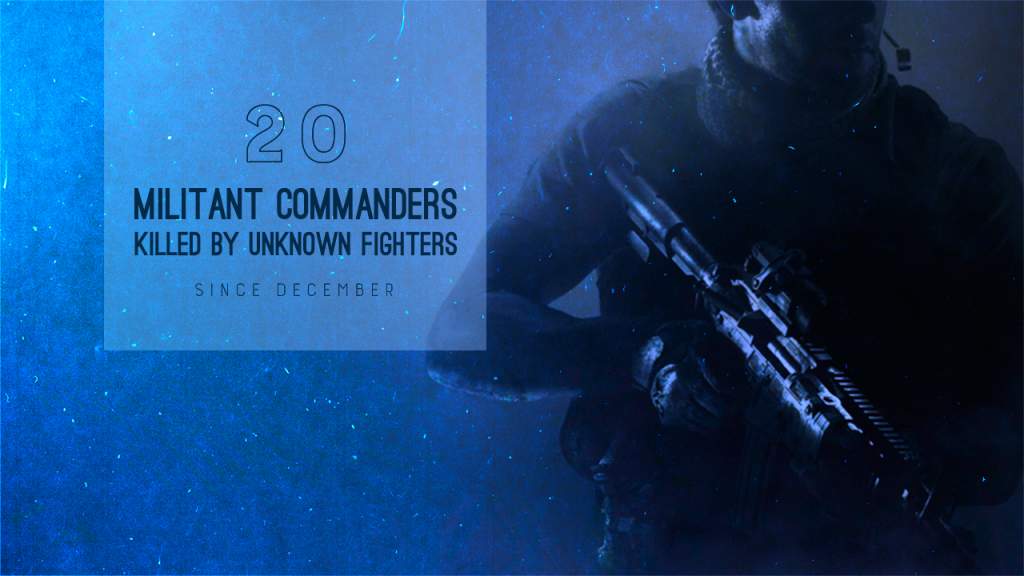 The Syrian Arab Army (SAA), backed by the Syrian and Russian warplanes, reportedly destroyed an array of ISIS strongholds in Damascus countryside. The SAA’s artillery units targeted ISIS strongholds in the outskirts of the town of Jobar in the eastern countryside of Damascus and the towns of Saqaba and Zobedin in eastern Ghouta. According to the pro-government sources, dozens terrorists have been killed and many more wounded.

We remember, on Jan.6, Jaish al Islam militants shelled center of Damascus from their positions in Eastern Ghouta. At least 8 civilians were killed and 23 injured.

Separately, the Syrian warplanes pounded the militants’ positions in the towns of Hazarma, al-Nashabiyah and Hosh al-Farah.

The Syrian forces are making significant efforts to seize the terrorist stronghold of Salma in the Kurdish Mountains. The SAA partly surrounded the town with imposing control over Wadi Nabi’ Miro at the western flank of Salma. The clashes are continuing.

About 20 militant commanders of different militant groups have been killed by unknown fighters since December. It’s definitely known that 7 commanders of Al Nusra, 6 commanders of Ahrar ash-Sham were in his list. The last development was observed on Jan.5 when Abu Rateb al-Homsi, Ahrar ash-Sham commander in the Homs province, was killed by unknown fighters. According to some experts, these actions could be conducted by the Syrian Special Forces which use information of the Russian Electronic Intelligence.

On Jan.10, the Syrian al Qaeda group Al-Nusra took two journalists, Hadi al-Abdallah and Raed Fares, hostage in a raid on a radio station in the town of Kafranbel in the Idlib province. The militants also seized the radio station’s broadcasting and technical equipment as well as its electricity generators.