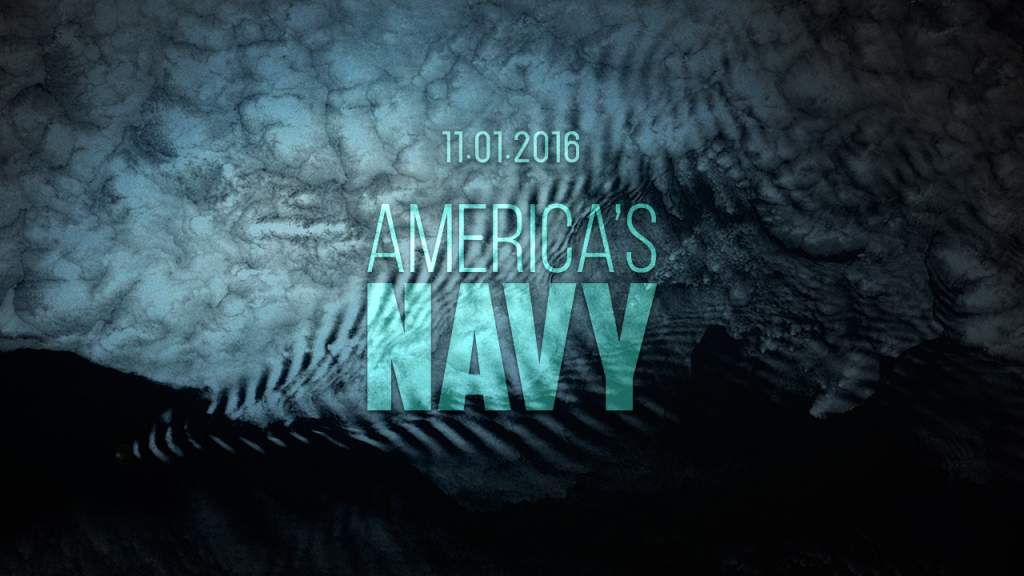 4 Things You Need to Know:

1) It is important to note that the U.S. Navy does not operate any strictly air superiority fighters. All of their fighters are multirole strike-fighters based on the F-18 airframe. The utilize FA-18C/D Hornet and FA-18E/F Super Hornet aircraft in this role. The ECM aircraft that is phasing out the EA-6 Prowler is the EA-18G Growler, also on the same airframe.

This provides a host of advantages over operating a large inventory of different aircraft. Standardization makes maintenance, repair and inventory of spare parts much simpler. On the other hand, although the FA-18 platform is proven in combat as far as the close air support and attack roles are concerned, it has not been proven in air combat against other air superiority fighters, definitely not those of a nation with a capable air force. The US Navy has effectively put “all of their eggs in one basket” as the saying goes.

2) The United States operates the largest and most advanced aircraft carriers in the world, and maintains a force of 11 of them. They require a vast amount of money to build, equip and maintain. As potential adversaries have decided not to field similar aircraft carriers, but have opted for smaller aircraft carriers or multi-role platforms combined with a large and capable anti-ship cruise missile and ballistic missile capability, the question remains to be answered, “Who has made the right strategic decision?” Is the conventional aircraft carrier still relevant in a time of advanced missiles? When advanced guided missile technology is coupled with advanced electronic warfare technology, a huge threat becomes readily apparent to large aircraft carriers.

3) The U.S. Navy operates the largest force, of the most powerful surface warfare vessels in the world. The 22 Ticonderoga Class and 62 Arleigh Burke Class vessels represent the most powerful force of surface combatants in the world. Both Russia and China are building and fielding powerful and capable surface warfare vessels on par with their US counterparts; however, they do not yet have the numbers. The Ticonderoga Class were first fielded in 1983, and no replacement is planned, while China has planned the Type 055 DDG/CG. These new Chinese PLAN vessels will help to balance global naval power moving into the next decade.

4) The U.S. DoD and DoN have wasted great amounts of money on aircraft and surface vessels that are heavy on modern technologies and light on proven, practical engineering from a warfighting perspective. As the military industrial complex/federal bureaucracy aims to incur as much cost as possible in the form of profits for the defense industry, not to provide for an economical and efficient defense capability for the nation, the US Navy suffers accordingly. The F-35 Joint Strike Fighter, the DDG-1000 Zumwalt, and Littoral Combat Ships (of two classes) are examples of this.

Total Personnel: 327,318 active duty officers and enlisted. 108,457 in Ready Reserve status (The United States Marine Corps personnel are not included in this number.)

Number of Fleets: 6 active fleets. (10th Fleet does not operate as a physical fleet)

Conventional Aircraft Carriers (CV): 1 in reserve. (CVN-65 to be decommissioned in 2016)