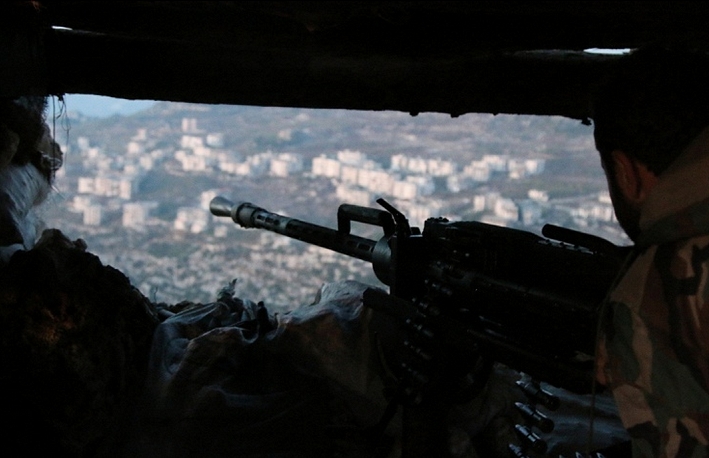 TASS/. New recruits are regularly arriving to the north-eastern part of the Syrian province of Latakia from Turkey, Lieutenant General Sergey Rudskoy, chief of the main operations department of the Russian General Staff, told journalists on Monday.

“However, despite efforts of the international community directed at stopping any support to terrorists, new recruits regularly arrive to the north-eastern part of Latakia province from the Turkish territory,” he added. The Russian Defense Ministry said in early December that new recruits arrive to Syria from Turkey. The Defense Ministry said that militants are supplied with weapons and equipment from the Turkish territory.

US President Barack Obama called for ensuring control over Turkey’s border with Syria where militants and cargoes for them continue to move freely. It was earlier reported that the Syrian army with the support of the Russian aviation is carrying out active actions in Latakia province, broadening control over part of the border with Turkey.