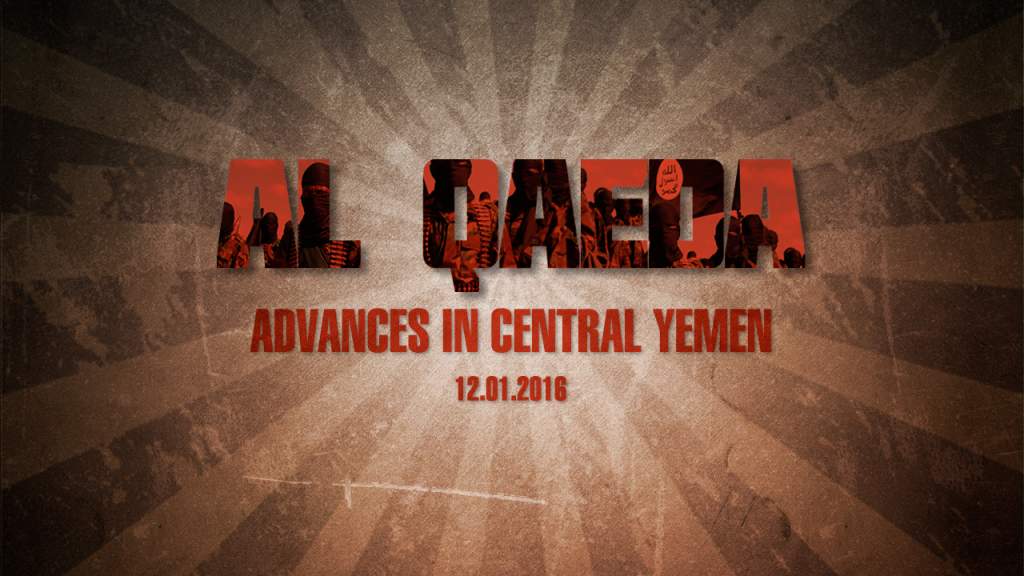 Militancy in Aden continues to challenge the Saudi-backed Hadi government as militant groups contest control of the city. The southern resistance militants and the Islamist presence in the city have prevented Hadi’s government from establishing control. At least 17 people were killed in the recent clashes between local security forces and Islamists for control of the port of Aden. Aden’s instability shows the Hadi government’s inability to govern in southern Yemen even with Saudi Arabia’s support.

The Yemeni army, backed by the Popular Committees supporting the Houthi Ansarullah movement, has liberated the al-Hanah district of the province of Ta’izz. In another development, the Houthi forces clashes with the Saudi mercenaries in the Dhubab district of Ta’izz.