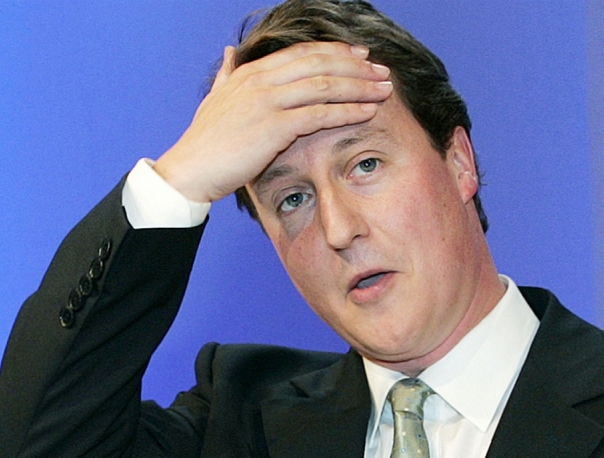 “Are all these people impeccable democrats who would share the view of democracy that you and I have? No, some of them do belong to Islamist groups and some of them belong to relatively hard line Islamist groups but nonetheless that’s the best estimate of the people that we have potentially to work with,” Cameron told the Liaison Committee, according to The Independent newspaper.

In the run-up to Britain’s bombing of ISIS in Syria last month, which came in response to the November attacks in Paris, Cameron claimed there were approximately 70,000 such rebels in Syria on the ground whom they could work with.

He stressed it “wasn’t a figure I invented” but was a “best estimate” based on what security sources were telling him. Britain is allied with the US on insisting that Syria’s President Bashar al-Assad must step down.

Cameron also said he is reluctant to specify the groups who he believes Britain can work with, since he believes doing so would be the same as “giving President Assad a sort of list of the groups of the people and potentially the areas that he should be targeting, and that’s not my approach.”

Britain and the US are desperately in search of a force powerful enough to present an alternative in Syria to Assad and ISIS, both of whom the Washington and London oppose (although they have only taken action against ISIS).

“Is there a third way between a Daesh-style (ISIS) state and President Assad the butcher remaining in charge of his country?” Cameron asked, “My answer,” he continued, “is there has to be a third way.”