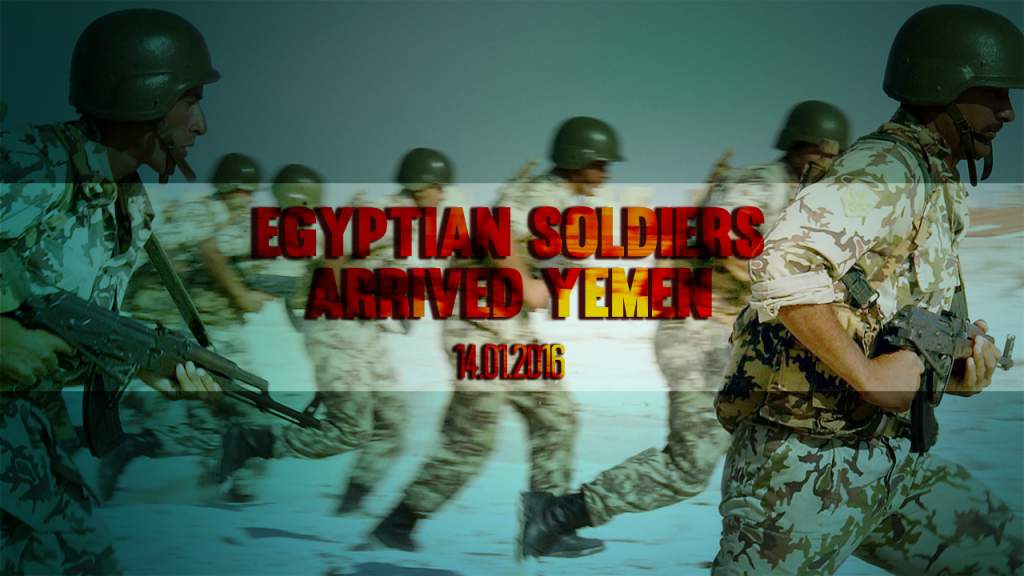 On Jan.13, the Houthi forces fired a rocket towards a Saudi military post in the Jizan region in Saudi Arabia. 4 Saudi soldiers were killed. Separately, the Houthi alliance conducted a raid in the al-Rabou’a area of the Asir region clashing with the Saudi Arabia military.

Clashes between Houthi Ansarullah fighters and the Saudi-led coalition were observed in the province of Ta’izz. 10 pro-Saudi militants were killed.

In turn, Saudi warplanes exercised air raids in the area of Sana’a killing 15 people and injuring 25 others in the village of Bilad al-Rusthe. Also, the Saudi Air Force conducted airstrikes in the Majaz district of the Sa’ada province and in the Sarwah district in the Ma’rib province.

About 800 Egyptian soldiers reportedly arrived Yemen to help the Saudi-led coalition’s forces on Jan.12. According to reports, 4 Egyptian units of 150-200 troops with tanks and transport vehicles will likely participate in military operations in the areas of Marib and Taiz.

In Aden, local security forces raided an unused warehouse near the port and found tons of weapons and ammunition apparently smuggled in by AQAP. The Hadi government calls civilians to report the suspected presence of AQAP men in the city.

Meanwhile, unidentified gunmen killed two traffic security officers in the city. The militants, riding motorbikes, shot and killed the two officers and their driver. The recent attacks show that the government security forces and the Saudi-led coalition can’t secure the city successfully.

AQAP imposed inspection checkpoints on the main road linking the provinces of Aden and Abyan, including one checkpoint in Dofes just outside Zinjibar, the capital of Abyan. AQAP is seeking to consolidate control in both Zinjibar and nearby Ja’ar, where it clashed with the Houthi alliance last week.