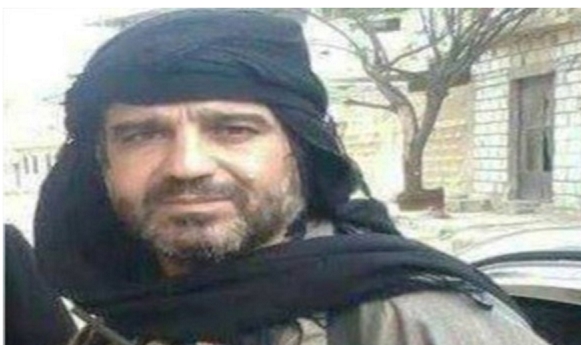 [ Editor’s note: This Iranian report refers to Syrian Special Forces as “gunmen.” We suggest that Iran has a bit of a competition going with Syria as to whose special operations troops are better. Our guess is that Syria’s win hands down, Russian-trained, working with top level intelligence, which VT has reviewed in Damascus with their commander. This is a great organization.

The real story here is another highly successful black op; the Syrians run many, and ISIS, the FSA and other terror groups are terrified, as well they should be. This story trivializes their efforts. We choose not to. ]

Top commander of al-Qaeda branch in Syria, the Nusra Front, was found dead after gunmen (Syrian Special Forces) raided his office in Syria’s southern city of Daraa on Thursday.

Anas Abu Nabbut, aka Abu Abdullah, was killed by gunmen (Syrian Special Forces) in the Balad district in central Daraa.

Nusra Front confirmed in a statement the death of its commander in Daraa, without providing further details on the incident.

“An anonymous group of gunmen shot Abu Abdullah dead and escaped Daraa after committing their crime,” leadership of the al-Qaeda-affiliated Nusra Front said on Thursday.

Abu Abdullah, a prominent Jordanian member of al-Qaeda, was known for his opposition to the ISIS group.

However, none of the armed groups in Syria has claimed responsibility for the killing of Abu Abdullah so far; abna24 reported.