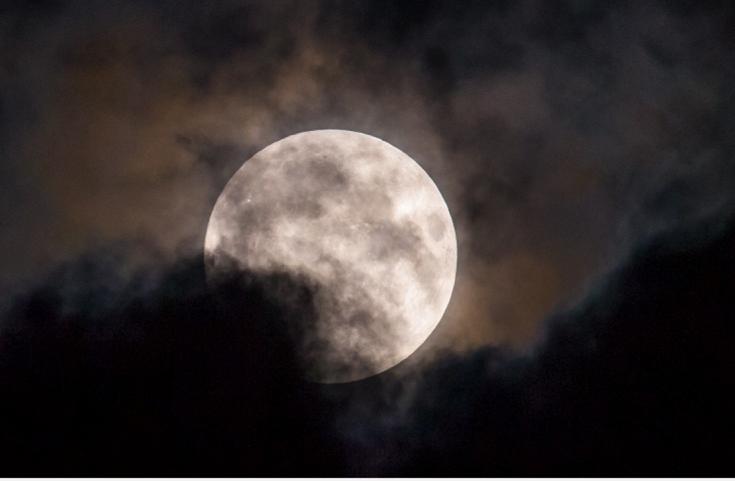 Flight around Moon to be carried out after 2025, according to new Russian space program

BEIJING, January 15. /TASS/. China officially begun a new round of lunar exploration and will send the Chang’e-4 probe to the far side of the moon in 2018, China’s Xinhua said on Friday, referring to the state administration of science, technology and industry for national defense (SASTIND).

“The far side of the moon is never visible to earth because of gravitational forces and has never been explored by humans,” Chief of SASTIND lunar exploration centre Liu Jizhong said. “Chang’e-4 will be the first mission in human history to embark on this expedition.”

China already boasts mature science and technology for sending a probe to the far side of the moon, and is open to cooperation with international society, the agency quoted Liu. China achieved its first soft-landing on the Moon with Chang’e-3 in December 2013, and it is still sending messages back to earth.

Liu said Chang’e-4 is very similar to Chang’e-3 in structure but can handle more payload. It will be used to study the geological conditions of the dark side of the Moon, Xinhua reported.

In early 2015, China invited other countries to cooperation in its space projects.