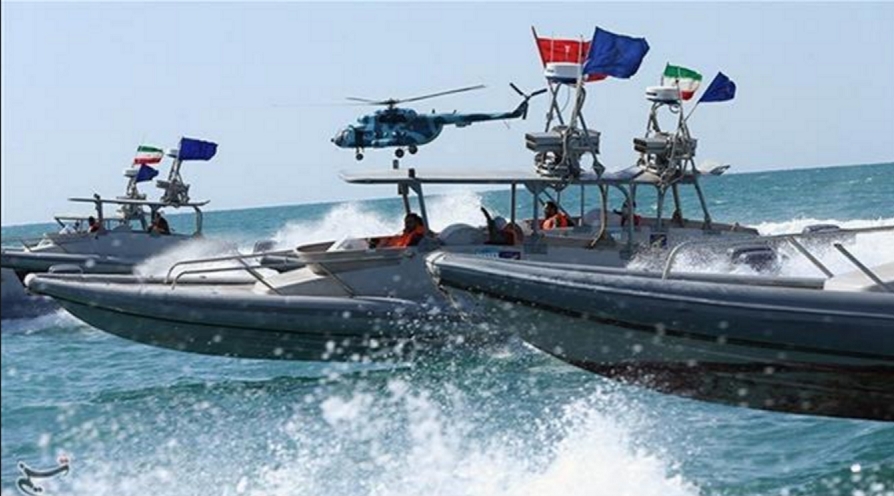 The United States will not apologize to Tehran for the incident with US Navy boats that were detained in the territorial waters of Iran, State Department spokesman Mark Toner said.

“There was no official U.S. apology given to the Iranians. I think that’s been a little bit of a canard or whatever out there in the press this morning that there was the impression given that there was some kind of apology. Categorically, there was not,” Toner told reporters at a press briefing.

According to him, Washington quickly informed Tehran that the US boats did not intend to enter the Iranian waters. According to the United States, the situation does not require an apology.

Two boats of the US Navy with ten crew members were detained by the Iranian military yesterday. It was reported that the Americans found themselves in the Iranian territorial waters on account of a navigation equipment malfunction. The US sailors were released soon afterwards, and Tehran demanded an apology for the incident from the US authorities.

Later, US Secretary of State John Kerry said that he was grateful for the quick action of the Iranian authorities. Kerry thanked Iran for providing decent conditions for the detained US sailors.

The US boats were traveling from Kuwait to Bahrain, but found themselves in the territorial waters of Iran due to errors in the navigation system.

The Iranian Coast Guard detained the US sailors and took them to the shore. A few hours later, the sailors were released.

Strangely enough, in the situation with the shoot down of the Russian Su-24 aircraft by Turkey, the West claims that the Russian aircraft violated Turkish airspace. In the most recent situation with Iran, however, US officials do not consider it a reason to apologize for accidentally entering territorial waters of a foreign state.