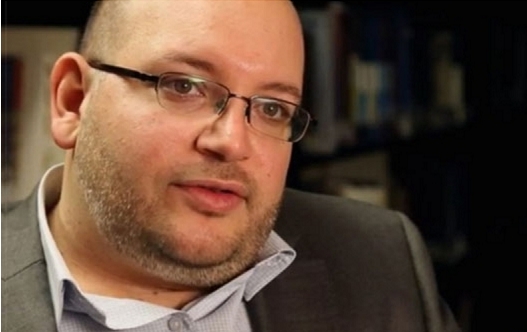 TEHRAN (FNA)- Four Iranian-American nationals who were held for various charges in Iran have been freed under a prisoners swap deal, Tehran’s prosecutor announced Saturday afternoon.

“Based on an approval of the Supreme National Security Council (SNSC) and the general interests of the Islamic Republic, four Iranian prisoners with dual-nationality were freed today within the framework of a prisoner swap deal,” the office of Tehran prosecutor said.

Jason Rezaian, Amir Hekmat, Saeed Abedini and a fourth American-Iranian national who were jailed in Iran on various charges in recent years have all been released.

According o the swap deal, the US has also freed 6 Iranian-Americans who were held for sanctions-related charges..

A senior Iranian legislator citing an IRGC report on Rezaian’s case said in October that he has been imprisoned for his attempts to help the US Senate to advance its regime change plots in Iran.

In late July 2014, Iran confirmed that four journalists, including Washington Post correspondent Jason Rezaian, had been arrested and were being held for questioning.

Rezaian’s wife Yeganeh Salehi, a correspondent for the United Arab Emirates-based newspaper, the National, was also arrested at that time, but she and two others were released later.

According to the Constitution, the Judiciary is independent from the government in Iran.

Some reports earlier this year had spoken of a potential prisoner swap between Iran and US following the Vienna nuclear deal in July.