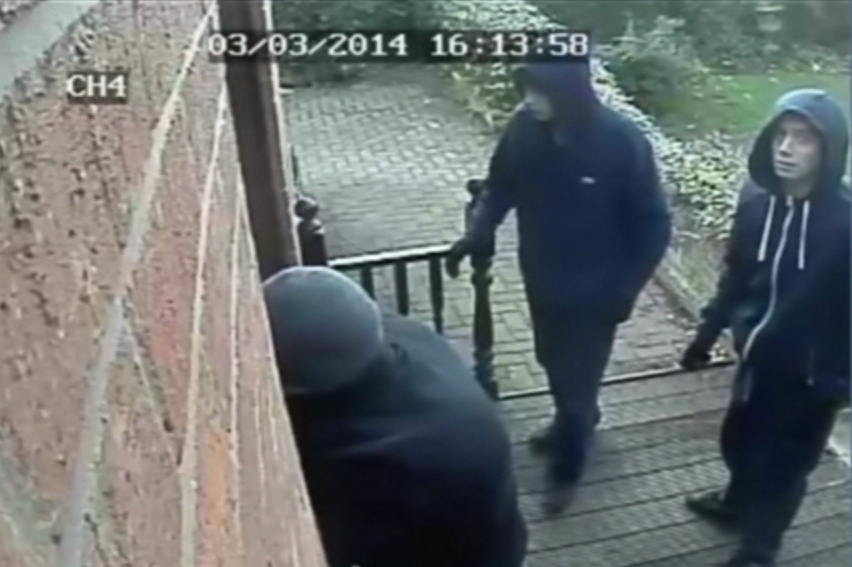 Backing the so-called “householder defence”, judges said that the use of violence when challenging a burglar did not breach European human rights laws.

They rejected a challenge to the defence by the family of Denby Collins, 39, who remains in a coma after being confronted and restrained while allegedly breaking into a home in Gillingham, Kent at 3am in December 2013. When police arrived at the scene Mr Collins was unconscious.

Denby Collins was tackled and restrained when he entered a house in Gillingham, Kent, in 2013.

The following December Director of Public Prosecutions Alison Saunders decided the homeowner involved in the incident, identified only as “B” for legal reasons, would not face prosecution.

The Crown Prosecution Service’s householder defence allows residents to use “disproportionate force” when tackling a burglar, which could include lethal force and the use of a weapon depending on the circumstances.

Only “grossly disproportionate” force and a “calculated action of revenge” is illegal.

But Mr Collins’ family, who claim he was not an intruder, argued that those rules are incompatible with Article 2 of the European Convention on Human Rights which guarantees the right to life.

Two High Court judges threw out the case yesterday, however, with Sir Brian Leveson, president of the Queen’s Bench Division, saying: “A householder will only be able to avail himself of the defence if the degree of force he used was reasonable in the circumstances as he believed them to be.”

The judges added that while the ruling does not give householders “carte blanche” to use any level of violence to defend themselves in any situation, the use of potentially lethal force was not necessarily unlawful “simply because it is disproportionate – unless it is grossly disproportionate”.

In a statement the Collins family said they were disappointed in the verdict and are considering an appeal.

The Ministry of Justice applauded the ruling, however, saying: “We welcome this judgment, which confirms that the provisions under the Crime and Courts Act 2013 are compatible with our obligations under human rights legislation.”