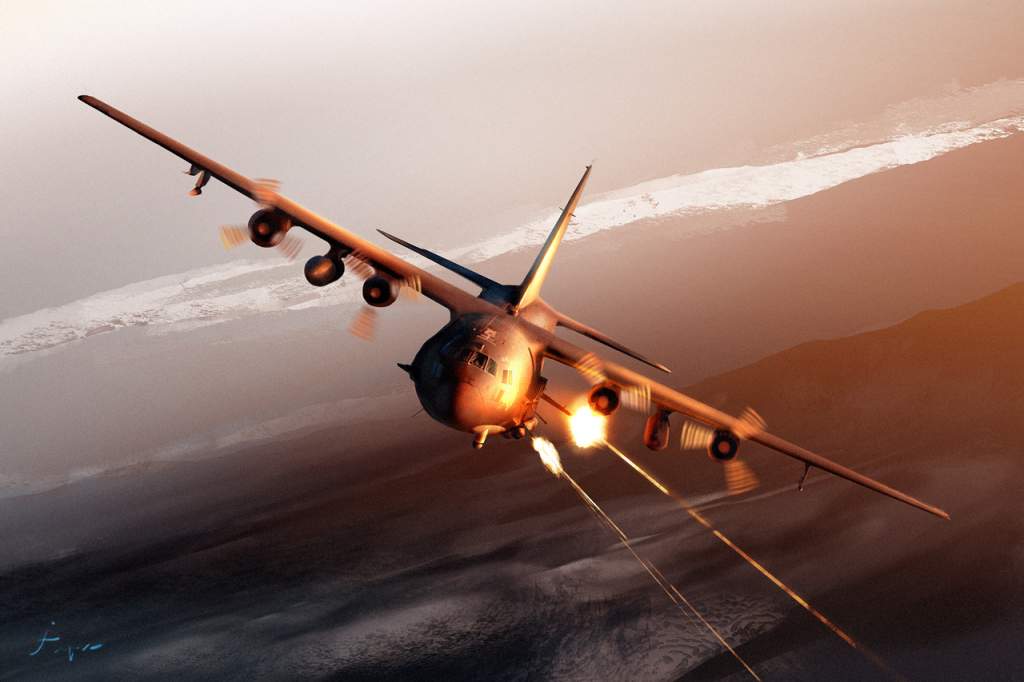 “One man can tell the truth convincingly, but it takes the entire apparatus of the state to peddle a lie, and propagate that lie to new generations.” – Gandhi

[ Editor’s note: When I began reading about the Saudi Arabian attempts to conduct diplomatic warfare on Iran, it made me think of the Puff the Magic Dragon children’s book series right away… all talk and no bite, unless paid proxies are doing it like their Western allies, or more recently their Al-Qaeda and ISIL palace guard.

No, I am not saying that SA controls all the factions, just those that it pays; and it has used them against Syria in a major way, inflicting huge pain and suffering for which it did not have to pay a corresponding military price in return… so far. As I cover below, the Saudis prefer to have others do its fighting for them, those that it cannot buy off.

Corporate media tried to hype the possibility of conflict between the two, something we now feel was coordinated to make a long play on bumping up oil prices, due to the fear of war and export disruptions. But that was a dream with the glut of oil.

The economic kibosh that Saudi Arabia has intended to inflict on Iran to cripple it has boomeranged in a way I am sure was never expected. Oil prices have gone way down, Iran is not only still standing, but given up most of its nuclear program and about to get major investment funding with the sanctions starting to be removed this weekend.

Keeping Iran’s oil off the market for many years helped in boosting the price over a $100 a barrel, and huge sums were extracted from everyone on the planet. Now the low prices are a godsend to all the budgets wherever energy is a critical cost, like the airlines, trucking and governments everywhere with large fleets of vehicles.

Terrorism in Africa has been let loose because the continent is floating on an ocean of oil, which powerful entities would prefer to never see come online.

Market share is what the oil wars are about now… who gets to sell what they have and be able to diversify their economies to be competitive in other fields.

The US feared this of Russia, and hence the replay of the New Cold War we have been seeing… sanctions, credit restrictions, attempted isolation and a new arms race. Gosh, who does that always benefit? And by that, I do not mean what countries, but what class of people? It’s the international criminal cabal – news of which Gordon let out of the box at the Syrian Counter-terrorism conference in December of 2014, where three of us got poisoned… JD ]

The verbal war between Saudi Arabia and Iran heated up this week, but it had shades of the WWII Sitzkreig, or the Phony War… where both France and Germany lightly sparred with each other for the first six months.

King Salman’s son, the crown prince and defense minister, let the air out of the war hype tires in his interview with the Economist:

“It is something that we do not foresee at all, and whoever is pushing towards that is somebody who is not in their right mind… a war between Saudi Arabia and Iran is the beginning of a major catastrophe in the region … For sure we will not allow any such thing.”

The Prince is correct. Saudi Arabia does not want to get into a war with Iran for several obvious reasons. The first is that it has a long history of using proxy forces to do its war work. This culminated in opening a new northern front terror war in Syria with Qatar, in an attempt to collapse Assad by attacking Syria on multiple flanks to make a dispersed Syrian army easier to defeat. The US and Israelis were totally on board with the plan, and we know now, Turkey was, also.

Many had hoped the verbal war would push up oil prices, but the short sellers with uncovered positions lost their behinds. Ironically, both Iran and Saudi Arabia would have loved a $10 jump in oil prices, as they both need it. But an oil glut with crashing stock markets in the US and China pulled prices down even more.

Despite the KSA having huge stockpiles of weapons, it has preferred not to use them in a major conflict. Yemen was the first mini-combat debut for the Saudis, and it is turning into their Afghanistan, despite the blockade that has the Houthis fighting with one arm tied behind their backs.

US air and naval power are supposed to defend the King’s realm, with the huge forward deployment of military equipment and infrastructure to host incoming US combat divisions.

This defense marriage was sealed many years ago with the Saudis giving a pledge to always sell its oil in US dollars in return for the US military umbrella. Today the Saudi Royal family is a major shareholder in the US military industrial complex, where its oil profits found a welcome home, and a hedge fund.

This created a constant demand for US currency in international trade, which some say boosted its value 25% for many decades and contributed to America paying for most of the Western portion of the Cold War.

But today, the Royal Family would much prefer the US take care of Iran, and was sorely disappointed the Iran nuclear threat hoax did not trigger the preemptive strike it had wished for, although that could have been a horrible mixed blessing, as I would have guaranteed Prince Mohammed bin Salman the major catastrophe he mentioned above.

The Saudis have lost their cherished Iranian Islamic state bogeyman, which brought the US to the region to use Iraq in a proxy war against Iran in the 1980s with over a million casualties where both sides were assigned cannon fodder roles; the Iranians and Kurds had the role of guinea pig for the chemical weapons field testing conducted on them during that time. The Saudis watched all that from a safe distance, but their fingerprints were on the deed.

The Iraqis have not forgotten, and former Prime Minister Nouri al-Maliki was prompted by Sheikh al-Nimr’s execution to pose:

The Royal Family knows the Iranian nation will never forget their role in trying to crush their revolution, and rightly fear a day of reckoning. But while the Iranians do not forget their past, they do not live in it as the Saudis seem to. They plan to move forward to catch up for lost time when the Shah’s and America’s boot was on their necks.

They are throwing their doors open to foreign investors to give them a piece of the action in Iran’s future so they will resist pressure from the war party to destroy it again. Iran has been very clear.

Anyone who wants a war just has to attack Iran and they will have it, and this stance underpins their short term and midterm focus to defend their airspace and to have an effective retaliation deterrent against countries that have a first strike policy, like the US.

The Saudis continue to live in a fantasy world, playing the religious war card by creating a Sunni coalition on paper, but forgetting to inform all those who had been “selected” as members. It became a laughing stock as the press reports rolled out from the surprised, shanghaied and reluctant fellow Muslim countries.

One would have thought that the Saudis had learned their lesson when neither the Pakistanis nor Egypt wanted to attend their Yemen war party, and where only some token contributions were made by other countries. No one really viewed Yemen as a believable threat.

Even the breaking off of relations with Iran made the Saudis look weak, as almost no one in their coalition followed suit. While the Saudis wield financial influence in the region, they are a leader of no one outside the smaller Gulf State countries.

Little Oman quickly stepped in to pick up the trade lost by the UAE’s downgrading its diplomatic mission, and it looks like it will get a gas pipeline, which could eventually extend…yes…to Yemen.

The bottom line here was that someone thought this Saudi dust up to isolate Iran might trigger political pressure to hold off on the final sanctions removal. That looks extremely unlikely with all that has been invested by both sides in its success.

The Saudis also wanted to go into the Syrian talks in Geneva on January 25 without growing publicity over its well-known record of supporting terrorism in Syria and Iraq. It has been successful at pushing the Syrian news out of the 24-hour headlines, but at what price for itself? The Arab League voted 22 to 1 (Lebanon) to support Saudi Arabia, but nobody cares what the Arab League thinks as their votes are bought by the Saudis, and the Iranians do not bid.

I did some Press TV news shows on this topic over the weekend where I pointed out that the Iranians had to take the gloves off and start calling the Saudis out for the terrorism sponsors that they are. Foreign Minister Zarif and I must have been channeling the same idea. In a Sunday New York Times op-ed, he wrote that Riyadh’s “active sponsorship of violent extremism is a global threat… from the horrors of September 11 to the shooting in San Bernardino and other episodes of extremist carnage in between”.

This going after ISIL without going after all of its supporters leaves that network in place. Even if ISIL continues to get hammered by the Syrian-Russian-Iranian coalition, the final victory will be dragged out longer because the ISIL losses can be replaced and eventually retreat to new staging bases to rise again.

The ISIL supporters deserve to die along side the jihadis or we will never be free from their scourge. Zarif has taken the lead, so let’s add some country and entity names to his list. Bring on the scorched-earth program and let’s get it over with.