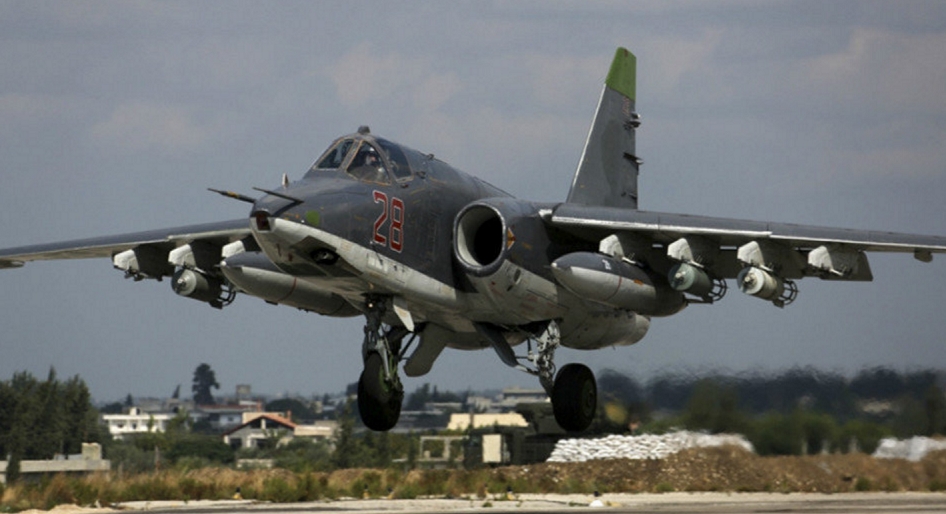 BAGHDAD (Sputnik) – Russia has been bombing positions of Daesh and the Nusra Front – radical Islamist groups outlawed in Russia – since September 2015, dealing immense damage to their infrastructure.

“At least they [militants] cannot slip freely from Syria to Iraq due to the presence of Russian reconnaissance and fighter jets,” Lt. Gen. Abdul Ghani Asadi, the head of the counter-terror unit, said.

“They have been launching airstrikes at convoys heading from Syria to Iraq, as well as inside Syrian towns, which is a good thing,” Asadi added.

Asked about the data sharing center that was set up last fall by Russia, Iraq, Iran and Syria, he said that any organization that keeps an eye on Daesh militants had the same significance as military reconnaissance.

“This benefits us in different areas of the operation,” Asadi noted. The Baghdad Information Center was created in September to coordinate efforts in the fight against the Daesh. It is aimed at collecting, processing, summarizing and analyzing data about Daesh activities in the Middle East and sharing it out between general staffs of the four countries involved.

Small pockets of resistance by Daesh militants have prevented the Iraqi military from declaring the central city of Ramadi fully liberated, the head of the Iraqi counter-terrorism unit said.

“Ramadi – both the city proper and the administrative district, as well as its suburbs – has been taken under state control, but their Daesh presence in groups of three to four and the fact that they are holding families hostage is the reason why Ramadi has not been officially declared completely freed,” Lt. Gen. Abdul Ghani Asadi said.

The Iraqi military said on December 28, that it was in full control of Ramadi, but the Anbar governor said later that in reality only 80 percent of the city was recaptured. Asadi said two weeks ago that the mission to liberate the city was complete by 95 percent.

“At present, the major forces of the Daesh terrorist group are located only in Mosul,” Asadi stressed, responding to a question on the Daesh current stronghold.

He added that since a military operation in the Anbar province had been launched and the extremists had been expelled from the central province of Salah ad-Din, those who came with a certain plan, secured international support and possessed financial and human resources had gained a foothold in the country.

“It’s impossible to defeat them in a moment,” he noted.

The Iraqi central and local authorities still do not control the city of Fallujah in Anbar province, Asadi added.

“In Fallujah, there are [Daesh ] forces. The situation beyond the control of the central and local governments has been kept in Fallujah for a year. But how long will the militants hold out in the city?” the anti-terrorism troops commander said, adding that the Iraqi army cut off the possibility to supply the militants with logistical and human resources.

The presence of small groups of the Daesh militants in some areas of the formerly controlled by them city of Ramadi in western Iraq, as well as holding families hostage by the terrorists hinders the official announcement of a complete liberation of the city, Asadi outlined.

He also pointed out that the situation was complicated by the fact that the insurgents mined the area before leaving it. “Ramadi is all mined,” the military emphasized.

Fallujah, located 42 miles west of the Iraqi capital Baghdad, is one of the largest cities in the Anbar province. In mid-July 2015, Iraqi troops launched a major offensive to liberate Fallujah as well as Ramadi from IS militants.

The Iraqi military said on December 28, 2015, that it was in full control of Ramadi, but the Anbar governor said later that in reality only 80 percent of the city was recaptured. Asadi stated two weeks ago that the mission to liberate the city was complete by 95 percent.