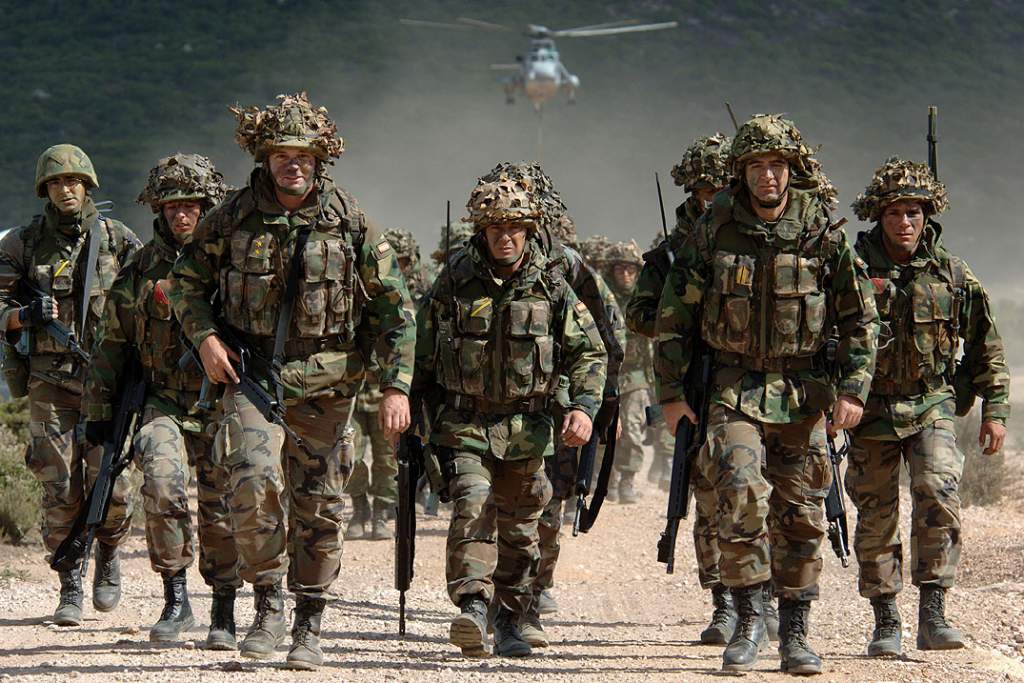 [ Editor’s Note: As we see the US-NATO advance eastward to threaten Russia’s Ukraine and Black Sea regions, Erdogan is in a wonderful position to get away with murder, as NATO can’t have a too unhappy Turkey in its rear.

Think back to Turkey and the Saudis flooding the refugees and infiltrators into Europe and how quickly that put Turkey’s desire to get into the EU on the front burner.

On day one, Merkel was saying that automatic visas would proceed anything formal happening. That seemed to signal the she and Erdogan had already hammered out a deal that the rest of Europe was unaware of. Ain’t democracy just wonderful.

Ray Camen’s piece on VT this week gave us an overview of the tightly-woven criminal networks that are already operating in Europe. With Turkish passports, they would be able to move around inside the EU without border checks. Gosh, did someone overlook that, or was it part of the plan, or even The Plan?

It was a given that Russia would have to reinforce the Black Sea area in response. But that leaves less available for joint military operations with the Chinese, while the US pushes its Asia pivot to only God knows what end.

The Asian mainland targets have the advantage of interior lines, sort of. I say that because the distances are so great as to qualify for continental movement of forces.

As for the US, long lines of communication are loved by the military industrial complex, as moving stuff around costs huge sums and puts a lot of wear and tear on equipment, not to mention the annual base maintenance contracts. War or no war… they want their money and they plan to get it one way or another… Jim W. Dean ]

The Russian Army and Navy will deploy additional forces and modern weapons to its southwest in reply to NATO’s plans to boost its presence in the Black Sea region, a Russian newspaper reported quoting Defense Ministry sources.

The military is planning to test the fresh forces, infrastructure and weapons deployed to the regions bordering the Black Sea in the headquarters exercise Caucasus-2016, scheduled for September, the sources told Novaya Gazeta daily. The exercise will include joint use of various forces in the Caucasus Mountains and on the Black Sea, they added.

The plans to reinforce Russia’s southwestern borders must be tied with NATO’s plans to boost its military presence in the region, as well as with its constant effort aimed at increasing the combat abilities of the Ukrainian Army, the newspaper suggested after receiving the sources’ information.

Novaya Gazeta’s military expert, Navy Captain Oleg Shvedkov said that despite the fact that combined strength of NATO forces and their allies will be more than the one of Russia’s Black Sea Fleet, deploying more aircraft and missiles to the region would successfully negate the new threat.

Of these, two missile carriers and two submarines are equipped with the most modern cruise missiles Kalibr-NK with the effective range of up to 3,000km that have recently proved their effectiveness in strikes on terrorists’ positions in Syria.

The press service of Russia’s Southern Military District added that the units deployed in the Northern Caucasus and Rostov Region are equipped with combat aircraft capable of controlling the whole territory of the Black Sea.

In addition, the district possesses two brigades of Iskander-M ballistic missiles that have effective range of 500km and can penetrate any of the existing missile defense systems, the press service added.

In August 2015, Ukraine hosted a military exercise in the Black Sea with NATO forces, involving 2,500 troops and some 150 military vehicles, from warships and helicopters to armored cars. Back then, the Russian Foreign Ministry issued a statement criticizing the war games and the US military presence on Ukrainian territory as a violation of the Minsk Accords – the treaty and roadmap aimed at peaceful settlement of the conflict in Donbass in the east.