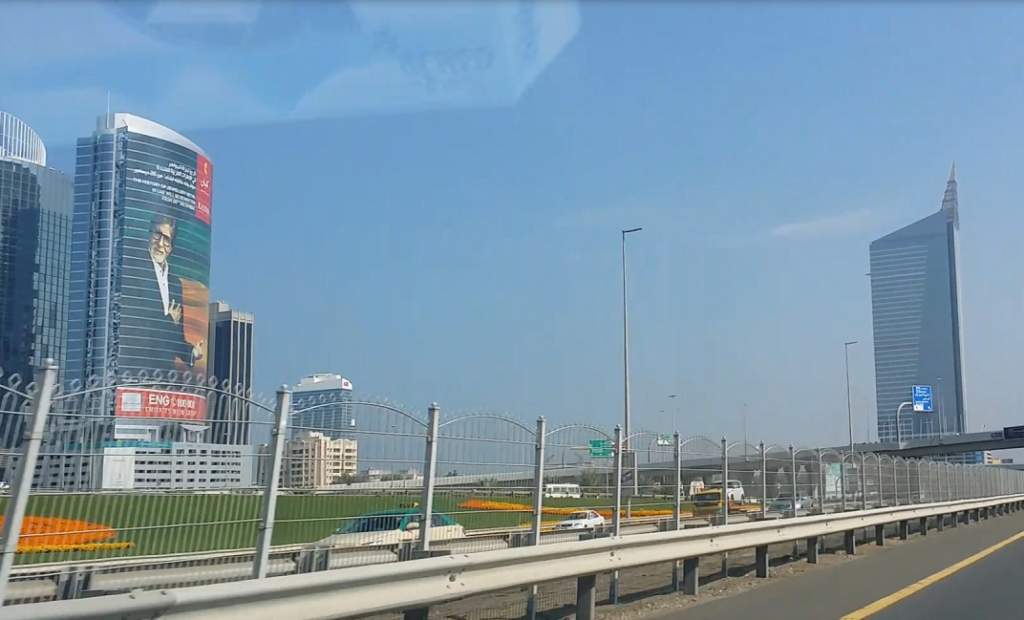 A Canadian, two Americans and a Libyan who had been held for more than 500 days without charges and allegedly tortured were charged in the United Arab Emirates on Monday with supporting terrorism.

Canadian Libyan Salim Alaradi was one of the four Libyan nationals charged with supporting two pro-Islamist Libyan militias. Alaradi was arrested in the middle of the night nearly three months earlier, pulled from a Dubai hotel where he, his wife and children were staying on a trip to see extended family.

A father and son, the Libyan American dual citizens Kamal and Mohammed al-Darat were arrested that same month. Like Alaradi, they have been charged with supporting terrorism. Canadian and US officials attended the hearing but their respective embassies did not respond to requests for comment.
Canadian family pleads for father detained in the UAE: ‘torture until I wished for death’

The four detainees, all businessmen, have denied that they ever supported the two militias, the Libyan Dawn and the February 17 Martyrs Brigade, which formed during the 2011 revolution. The latter sided with the post-revolution government, but both pro-Islamist groups have splintered in the wake of Libya’s increasingly fractious civil war.

The defendants have had limited access to their lawyers, according to Alaradi’s Canadian attorney, Paul Champ. Alaradi’s brother, Mohamad, who was detained for four months, also alleges that they both suffered torture and human rights violations such as detention without charges.

Alaradi’s 17-year-old daughter, Marwa, told the Guardian that Monday’s hearing lasted about 20 minutes. She said that her father rolled up his sleeves during the hearing to show the court bruises along his arms, consistent with the beatings and electric shocks her uncle described to the Guardian in an interview last year.

“The judge told him his concerns would not be heard right now,” she said. “I believe the UAE was avoiding a trial because my father was severely tortured, and he could not be presented in the public because his bruises would put the UAE in a predicament as torture is a grave human rights violation.”

Rights groups, including Human Rights Watch and Amnesty International, have condemned the treatment of Alaradi and the others and called for their release. Last June, the UN special rapporteur for justice, Gabriela Knaul, reported that Emirati authorities have in the past violated the right to a fair trial and their international obligation to investigate torture. A year earlier she concluded that the courts act as an arm of the ruling royal family.

Emirati authorities cracked down on protests almost immediately after revolutionary movements stirred in Tunisia, Egypt and Libya in 2011. The country intensified its war on dissenters when the Egyptian military ousted the Muslim Brotherhood from power in 2013. When Libya devolved into a chaotic civil war, the governments in Cairo, Abu Dhabi and other Gulf states began an extended intervention.
In 2014 the UAE banned dozens of groups, including the Islamic State, the Muslim Brotherhood and the Council of American-Islamic Relations – a US-based civil rights group – designating them all terrorists.

“My father is a victim of UAE meddling in Libyan affairs,” Alaradi’s daughter said. She and human rights activists say Alaradi was likely swept up in the Emirati security service’s pursuit of anyone who might help them influence events in Libya.

Alaradi denies any involvement in Libyan affairs, though he supported the revolution and one of his brothers briefly sat on the internationally recognized National Transitional Council.

“It’s a bit strange, to be honest, how it’s all unfolded,” said Shazi Arshad, campaign manager of the UK-based International Campaign for Freedom in the UAE. “It’s an odd way for a country to behave.”

Arshad said Emirati authorities are “trying to ensure that people don’t rise up and claim democracy and their human rights”, and that they have chosen to do so with a “crackdown on a multilevel surface”.

“There’s no clearcut reason why they picked up these businessmen,” she said. “It’s likely they were picked up because they have links to Libya, businesses and holdings in Libya, and therefore they’re seen as a legitimate target.”

The Alaradi family has had to rely on local UAE lawyers to keep them informed of their father’s condition as they wait at home in Windsor, Ontario. Like Alaradi, the al-Darats have lived in the west – in their case, California – for most of the past 30 years but retained business ties to the UAE. Alaradi’s wife was briefly allowed to visit him last year in prison.