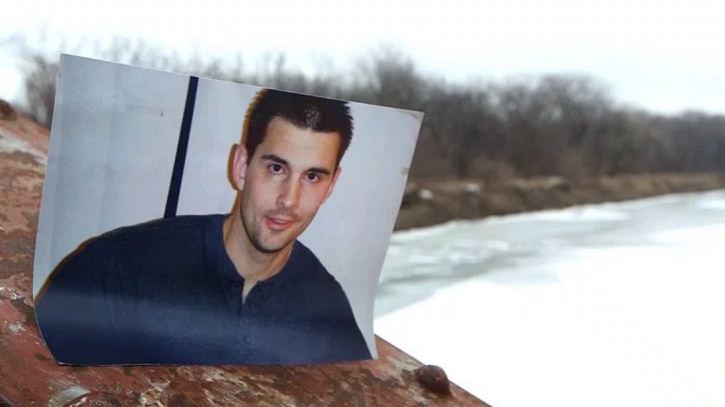 The Veterans National Recovery Center (VNRC), an activist group of veterans has called upon all Iowans to memorialize Richard Miles on Wednesday, March 23, 2016.

Miles is the Iraq War combat veteran, froze to death this winter in Waterworks Park in Des Moines. He was born on March, 23, 1974 in Forest City, IA. He was laid to rest on March 23, 2015. While his death has been called a suicide, hypothermia can create false sensations of extreme heat that can cause people to disrobe as death approaches.

“Nothing has changed since Miles died,” said Bob Krause, president of the group. “Six years ago there were ninety long term and short term psychiatric beds that were dedicated to veterans with Post Traumatic Stress Disorder (PTSD), Traumatic Brain Injury (TBI) and other war-induced mental conditions. Today there are only 10 beds in Iowa dedicated to veteran care, with no forward momentum to get more even though we estimate there are at least 5,000 PTSD sufferers in Iowa alone. Sadly, with the closures at Mt Pleasant and Clarinda, there are even fewer beds to compete for even without adequate specialized PTSD services.”

“For this reason, on behalf of the Veterans National Recovery Center, I am calling on Iowans of every faith, race and sex to perform the simple act of wearing a black army band on Wednesday, March 23, 2016. If asked, please explain that more care is needed for veterans that have served our country,” added Krause.

Krause then urged local veterans groups, communities and schools to hold classes and services to build awareness of the problems that returning veterans face.

In addition to memorial celebrations around the state, the VNRC will hold a service March 23 on the Iowa State Capitol grounds. Individuals will be encouraged to gather at the Soldiers and Sailors Monument south of the Capitol, and walk from there to the Vietnam Memorial Wall where a short service will be held. The walk from the Soldiers and Sailors Monument will begin at 12:30 and the service at the Vietnam Memorial will begin at 12:45.

The VNRC will send out more information as Black Arm Band for PTSD Day approaches.