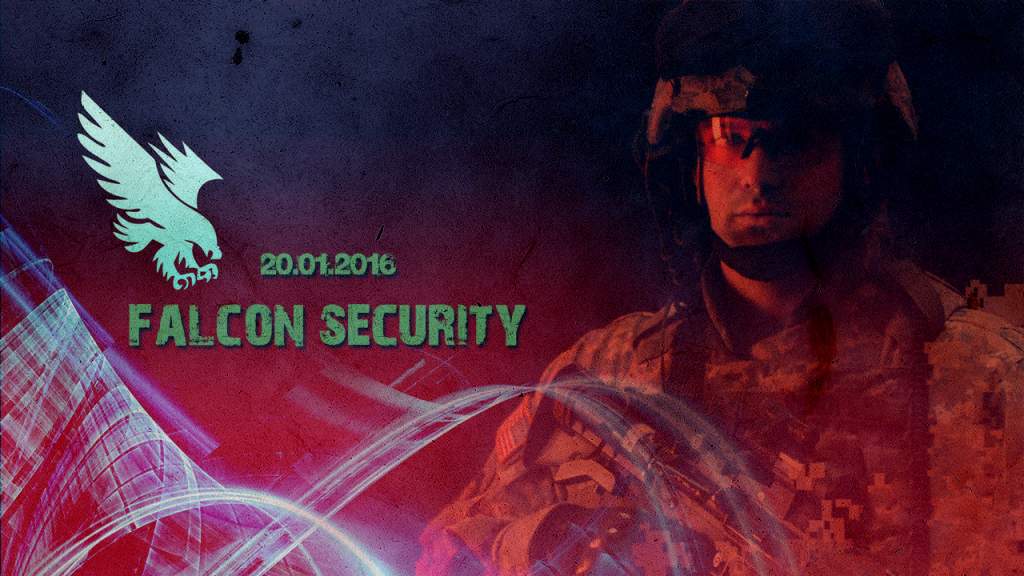 The war-torn Middle East has become a ground for activity of a diverse range of entities linked with government, corporations and special services from around the world. Iraqi-based security company “Falcon Security” is one of them. Falcon Security operates in Iraq, in general, and especially in the Iraqi Kurdistan Region. It plays a crucial role in the security protection of Masoud Barzani, President of the Iraqi Kurdistan Region.

Falcon Security was founded by Peshraw Majid Agha in 2003. Agha has a close relations with Chancellor of the Kurdistan Region Security Council, Masrour Barzani, and Prime Minister of the Iraqi Kurdistan Region, Nechervan Barzani. The company is manned by former U.S. Army servicemen and has about 600 employers. Falcon Security is a part of Falcon Group which is involved in diverse activities from oil businesses to agriculture.

Falcon Security provides logistical support to the military forces of Iraqi Kurdistan, Peshmerga from its main base around the town of Makmur. Falcon Security’s mercenaries also secure the supplies of food, ammunition and medicaments to about 3000 Kurdish fighters.

The company also provides security to Western journalists from companies as CNN and Fox News.

Falcon Security arisen in the period of the US presence in Iraq and some experts believe that it’s directly linked with the Defense Intelligence Agency and supplies to the Pentagon a major part of intelligence related to the situation in Iraq.

Falcon Security is providing training and management assistance to Peshmerga in order to turn it into proper armed forces with divided military branches which strengthening the Kurd’s independence from the central government. This corresponds with the US actions aimed to support the Kurds as a loyal US-backed force for the anti-ISIS ground operations in Iraq and Syria.

Thus, in case of the growing Iranian influence, the US will definitely attempt to use the Iraqi Kurds to pursue own goals in the country. The Barzani family will likely play an important role in this plan.