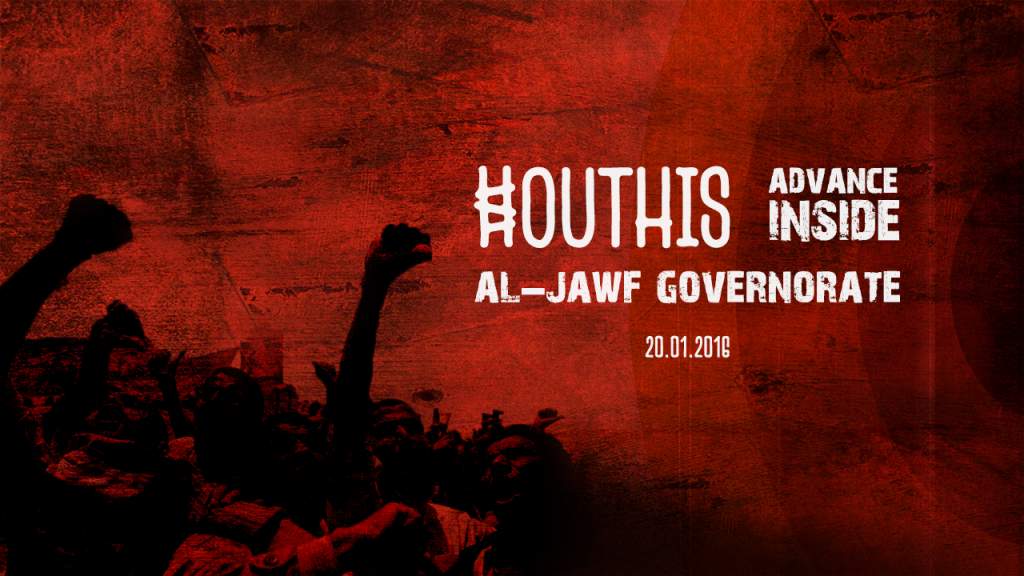 Al Qaeda in the Arabian Peninsula (AQAP) mobilized tanks and other heavy weaponry from military bases in al Mukalla, Hadramawt, to other fronts in Yemen. It could indicate a possible launch of a renewed campaign in al Bayda or southern Yemen or of a new campaign contesting control in Wadi Hadramawt. The group moved resources northward along the road that runs east of al Mukalla through the Abdullah Gharib pass, which leads to a juncture at al Adwas, where there is also a military base. AQAP may either divert resources westward to Shabwah governorate or continue northward into Wadi Hadramawt.

Ansar al Sharia, AQAP’s insurgent arm, continues to support the Saudi-led coalition. The group have been credit for 11 attacks on the Houti alliance targets in al Bayda and Ibb governorates since January 7.

According to the reports, the Director of Logistics for the Yemeni Army has been assassinated in the Sana’a on Sunday. Colonel Mohammad Radwan was reported dead after unknown gunmen opened fire on his convoy inside the Yemeni capital of Sana’a.

On Jan.19, a Saudi airstrike left nine students and a woman dead in an area in Ta’izz Province. Nearly ten others were also injured. More than a dozen civilians were killed and five others wounded in similar attacks in the town of Haydan in Sa’ada. Saudi warplanes also carried out airstrikes on Sana’a.

The Houthi alliance’s missile attack on a Saudi-led command center in Ma’rib killed over 120 mercenaries, including the Saudi, UAE and US officers, Ali al-Houthi, an Ansarullah Movement Leader, told on Jan.19. 46 Saudi mercenaries, 11 UAE and 9 Saudi officers and 11 foreign commanders of the US Blackwater company were among those killed in the attack. Houthi said that 6 Apache and 4 Black Hawk helicopters and 4 drones armed with missiles were also destroyed.