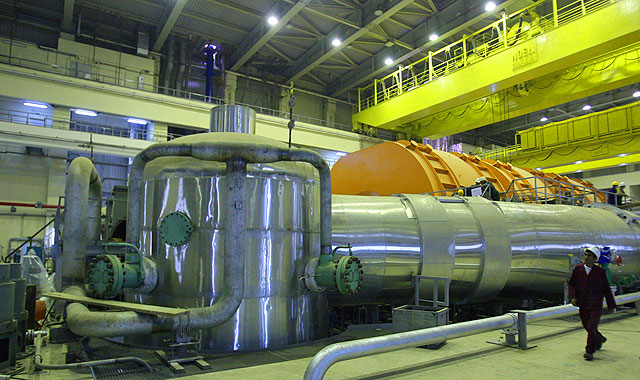 [ Note: It is always a pleasure to get a call from PressTV to do commentary on an historical event. But it was a double pleasure to do so when they told me the other guest would be Larry Korb, former Assistant Secr. of Defense in the Reagan era.

Larry is ten years older than I, so he was not as young as Gordon and I back then. I had not heard much about him in years, but a quick googling showed he had been doing the full circuit on the neoCon tour of think tanks and university positions to market neoCon positions from a gray beard perspective.

Here we go: Council on Foreign Relations, Senior Fellow of the Center for American Progress, the American Enterprise Institute, the Brookings Institute, Georgetown University, Raytheon Corp. and the Naval War College. The list goes on and on. He is a poster child of what awaits all those who carry water for you know who.

But as I have learned over the years of interviewing older people not only at the end of their careers, but nearing the end of their lives, the manipulation hustle does not hold the glamorous allure that it did earlier in their lives. They know the grave does not care a hoot about any of the ideology battles.

So while I had quickly prepared for a hardball debate, it turned out, to my surprise, that we viewed the post-Iran deal Obama sanctions as political fanny-covering for the Democratic party in an election year when the Republicans are going to milk killing the Iran deal for all they can get.

To my surprise he predicted, as I did, that once most of the West (except for the US which has committed hari-kari on getting any Iran business) is fully invested in the Iran economy, everyone is going to get bored with NeoConzies and their war scamming… Jim W. Dean ]

On Saturday the International Atomic Energy Agency ruled that Iran had stood by the nuclear deal and its responsibilities up to date, had been fulfilled. This would ultimately lead to the lifting of nuclear related sanctions against Iran. However all was not well as reactions to this news have been mixed.

However two entities in the region Israel and Saudi Arabia have expressed their disdain to the agreement and say it is a mistake. And now, one of the main countries involved in the deal, the United States, less than 24 hours since this news has now re-imposed more sanctions on Iran allegedly for its missile program. What does it all mean?