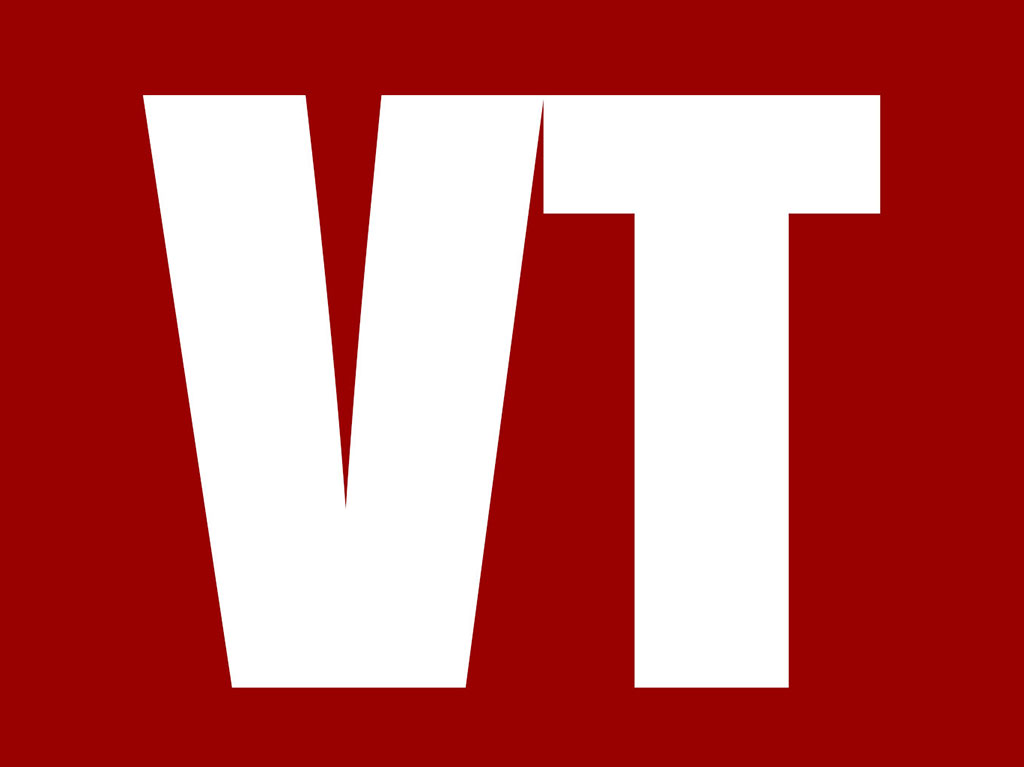 Is there a false-flag paradigm shift underway?

That is my contention in the new book ANOTHER French False Flag? Bloody Tracks from Paris to San Bernardino, which features my chapter “False Flag Paradigm Shift.”

Your  chapter in “Another” pg. 285   Paradigm Shift  is outstanding.  I am copying and high-lighting for local distribution.

What do I mean by a “paradigm shift”? Borrowing from Thomas Kuhn, I’m suggesting that an accumulation of evidence since 9/11/2001 has set the stage for a sudden flipping of public perceptions—from the old paradigm, in which “terrorist attacks” and war-trigger events peddled by governments and lapdog media were accepted at face value, to a new paradigm in which they are greeted with a chorus of skepticism.

On September 11th, 2001, only a minuscule fraction of Americans knew what a false flag was. Today, the meme has spread. When a “mass shooting” or “terrorist attack” happens, such as recent events in Paris and San Bernardino, millions of people immediately suspect “false flag.”

eventually sways Mulder and Scully to adopt a new conspiracy (theory) … that lays a framework for the six-episode revival…The most eyebrow-raising moment in the premiere is when O’Malley brings the 9/11 terrorist attacks into his conspiracy framework. ‘9/11 was a false flag operation,’ O’Malley declares on his Truth Squad with Tad O’Malley show…” (source: EW.com)

The notion that consensus reality is created by an endless series of false-flag deceptions also shows up in Dan Brown’s most recent novel, Inferno (2013). And Brown isn’t framing it as fiction—he says outright that this is reality. (WARNING: If you’re planning to read the book and don’t want any giveaways, you may wish to stop reading this article.)

Inferno begins with this preface:

All artwork, literature, science, and historical references in this novel are real.

“The Consortium” is a private organization with offices in seven countries. Its name has been changed for considerations of security and privacy.

Inferno is the underworld as described in Dante Alighierii’s epic poem The Divine Comedy, which portrays hell as an elaborately structured realm populated by entities known as “shades”—bodiless souls trapped between life and death.

Once you’ve read the novel, the above-cited preface bears re-reading. In it, we find—sandwiched between two verifiably true factual statements—a reference to an actual company referenced in the novel under the name “The Consortium.” Brown is clearly telling us that this company really exists.

Now get a load of what that company does!

It manufactures false flags and other big lies.

dealt solely with large-scale deception, plying his trade for those who could afford to pay millions of dollars in order to receive the best service.

To achieve their goals, these clients would have at their disposal all of the Consortium’s assets, personnel, experience, and creativity. Above all, though, they were given deniability—the assurance that whatever illusion was fabricated in support of their deception could never be traced to them.

Whether trying to prop up a stock market, justify a war, win an election, or lure a terrorist out of hiding, the world’s power brokers relied on massive disinformation schemes to help shape public perception.

The CEO, known as “the provost,” admits to himself: “I lie for a living. I am a purveyor of disinformation.” (385)

“People were trying to kill me!” Langdon shouted…”I saw the hospital’s doctor—Dr. Marconi—gunned down in cold blood!”

“That’s what you saw, the provost said evenly, “but that’s not what happened. Vayentha (the “terrorist”) worked for me. She had a superb skill set for this kind of work.”

“Vayentha’s gun was loaded with blanks,” the provost said. “It triggered a radio-controlled squib that detonated a blood pack on Dr. Marconi’s chest. He is fine, by the way….you saw what we wanted you to see—hospital props, a few actors, and a choreographed attack scene….That is what my company does…we’re very good at creating illusions.” (366)

So let me get this straight. Dan Brown is telling us that a “consortium” that sets up false flags to “justify a war” among other tasks really does exist—it’s not just part of the novel, it’s real. This “consortium” also occasionally creates theatrical scenes of bloody violence, but it’s really all done with fake blood, guns loaded with blanks, and actors.

Many analysts have argued that such fake mayhem was staged at the Boston bombing and in both Paris “terrorist attacks.” They cite at least one piece of undeniable, smoking-gun evidence: The fake shooting of a policeman lying on the sidewalk outside the Charlie Hebdo offices.

Brown gives us this FACTUAL-not-fictional information in Inferno, a book that has sold more than six million copies—millions of them on Amazon and through Barnes and Noble. Yet the book Nobody Died at Sandy Hook, which argues that similar techniques were used to create the illusion of a school massacre, has been refused distribution by these two companies.

Maybe someone should subpoena Dan Brown and depose him on what he knows about this “consortium” and how he knows it.

But Brown, Chris Carter, and other widely-distributed popular culture creators are not stepping all that far out of line by raising the issue of false flags. They are simply reflecting a new reality—a new paradigm, if you will—in which public awareness of false flags is rapidly reaching the tipping point.

At the end of Inferno, Dan Brown’s false-flag illusion-meister gets his just desserts.

Will Dick Cheney  live long enough to be brought to justice for his role commanding 9/11 from the White House basement?

The way the paradigm is shifting, it could be only a matter of time.