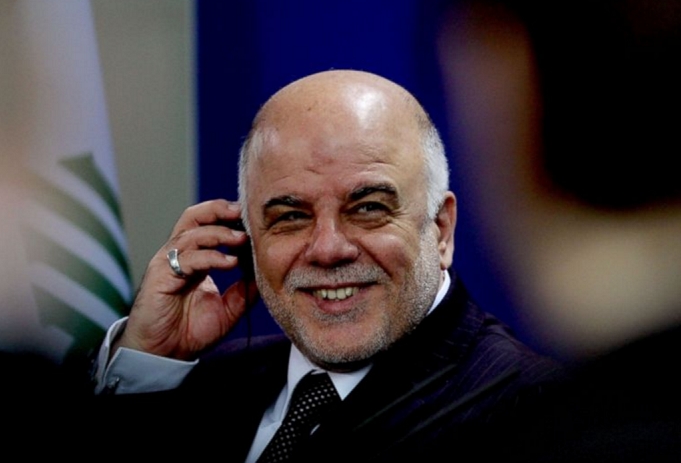 [ Editor’s note:  Following stories in Rudlaw, the Erbil based outlet for Kurdish reporting, a reflection of the policies of the Barzani regime, now seen as “up to their necks” with Erdogan, oil theft, turning a blind eye to ISIS human trafficking, and more, is a great source of regional intelligence.
–
Here, in the most embarrassing way possible, Rudlaw points out how the terror attacks Erdogan tries to pass off as Kurdish terrorists only kill Kurds.  Those of us who live in the real world figured out long ago that all terror attacks inside Turkey are Turkish intelligence murdering Erdogan opponents or “stirring the pot.
–
Then again, wasn’t it a few short weeks ago that Erdogan asked for $3bn from Germany to put 30,000 new troops to close his “porous border” with Syria and, only a few days later, the Guardian cited the Turkish border with Syria among the most heavily defended in the world?
–
All that can get through are thousands of oil trucks and the endless refugees Turkey is pushing into Europe until he has bled the German’s dry or finally gets into the EU, just before he finishes destroying it… Gordon Duff ]

ERBIL, Kurdistan Region—Iraq’s Prime Minister Haider al-Abadi says that there is no evidence to indicate that Turkey wants to fight the Islamic State (ISIS).

“The Turks are telling us otherwise, [that] they’re eager to fight Daesh [ISIS]. But I’m telling them frankly, I’m not seeing evidence of that. I hope I see more evidence of that,” Abadi told CNBC News at Davos, Switzerland on his visit to the World Economic Forum.

“I think they have to shift their priority from considering the Kurds as their problem, to Daesh as their major problem. I think that the bombing of some targets inside Turkey by Daesh, that’s an alarm to them. They must take it seriously,” he added.

Turkey was struck by several suicide bombings believed to be the work of ISIS. One against the border-town of Suruc in July which killed a gathering of Kurdish activists.

Twin suicide bombings massacred over 100 Kurdish peace activists in the center of Ankara last October and a bombing earlier this month killed 10 German tourists in Istanbul.

Abadi went on to allege that the Turkish deployment in Camp Bashiqa in Iraq’s Nineveh Province has little to do with helping Sunni and Kurdish Peshmerga fighters combat ISIS despite Ankara’s assertions.

“I think Turkey is looking to go back to the Ottoman Empire thing, I don’t think there’s a place in the region for that. We have to keep a good relationship with our neighbour, Turkey, we’ve been working very hard to keep that good relationship, and as the prime minister of Iraq, I’m very keen to improve our good relationship, which we have done, but of course the extension of the crossing of Turkish military units into Iraq is not helpful at all,” Abadi stated.

Turkey had initially sent trainers to Bashiqa over a year ago with Baghdad’s consent. However last December a diplomatic crisis was sparked by Turkey’s deployment of additional soldiers to the camp to secure it.

Since then Turkey claims it was attacked by ISIS three times. Baghdad believes only one such attack took place, accusing Turkey of making the other two up. Ankara insists that having soldiers there is a necessity giving the eternal threat of an ISIS attack or infiltration into the base.