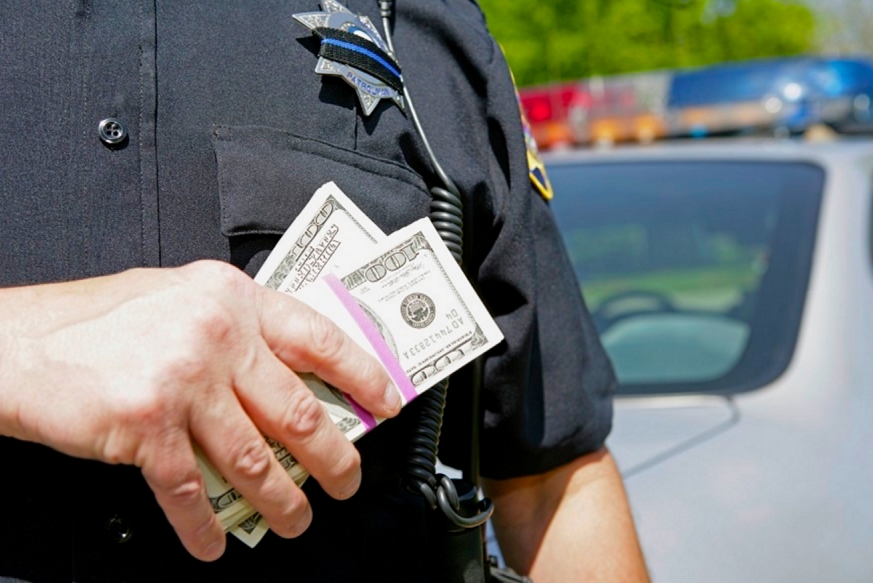 Last April, Oklahoma State Senator Kyle Loveless saw a surprising news story. Spurred by advocacy groups from the left and right, the Democratic senate and Republican house in neighboring New Mexico had passed a bill reining in cops. Governor Susana Martinez, a Republican rising star and former prosecutor, had signed it into law. The issue that crossed partisan boundaries? Civil asset forfeiture, a long-standing practice giving law enforcement agencies the power to confiscate property tied to a crime, even if they haven’t brought charges against the owners or won a conviction.

“I had always thought this is gang money or drug money or something,” says Loveless, a conservative Republican. “I started doing research online—I started seeing terrible stories of innocent people’s stuff being taken.”

In May, Loveless introduced a bill to reform the forfeiture system in Oklahoma. The latest version, filed on Jan. 20, would raise the burden on law enforcement to justify seizures. It would also create an oversight board to determine how forfeiture revenue is spent and would prevent the government from keeping most confiscated assets unless it has obtained a conviction. Cops and prosecutors have rushed to oppose the bill. “I think I bit the tail of Moby Dick,” Loveless says.
Loveless has support from an unlikely coalition of national conservative, liberal, and libertarian nonprofit groups, including the American Civil Liberties Union and Americans for Tax Reform, the anti-tax advocacy group run by Grover Norquist. Similar bills succeeded last year in Michigan and Montana, and others have been proposed in Ohio and Tennessee.