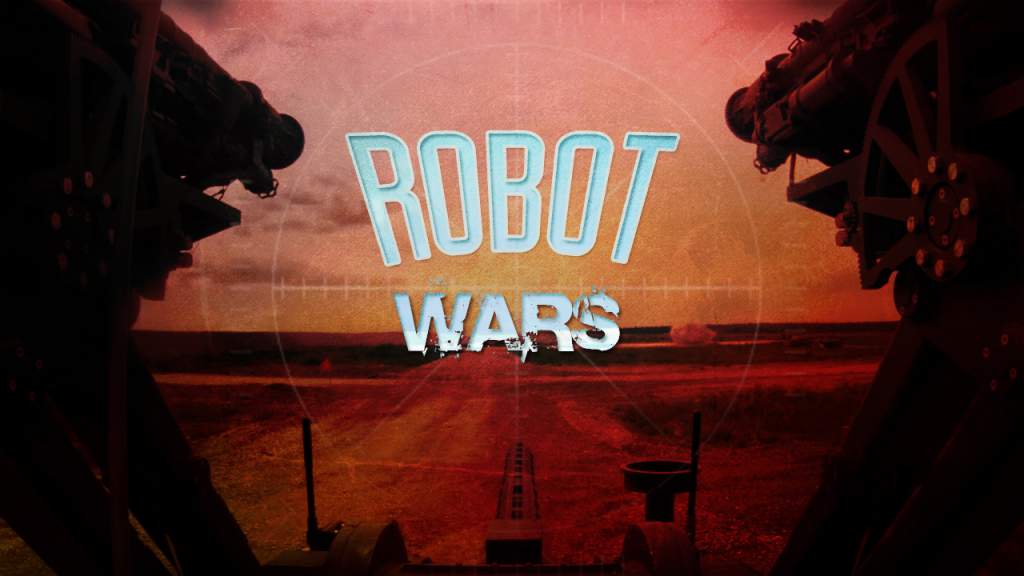 One of the more visible signs of the technological revolution sweeping the Russian Armed Forces is the proliferation of battlefield robots being tested for use with the Ground Forces.

The range of programs suggests this is a high priority for the Russian Ministry of Defense, and the existence of such weapons systems is indicative of the importance being placed on implementing the digital revolution in the armed forces to make them capable of waging net-centric warfare relying on small units operating independently, without a well defined frontline.

The most important robotic system under development for the Ground Forces is the 6-ton class Uran family of tracked vehicles, which include the Uran-6 minesweeping vehicle and the Uran-9 combat vehicle whose armament includes a 30mm 2A72 automatic cannon, Ataka laser-guided anti-tank missiles, and Igla or Verba short-range anti-aircraft missiles, which collectively allow it to engage all battlefield targets.

Russian industry also has smaller vehicles under development, such as the Nerekhta and Platforma-M systems whose modular design allows them to be armed with machine-guns, automatic grenade launchers, anti-tank guided missiles, and RPGs.

There is even a miniature, backpack-portable assault-rifle armed battle robot named Strelok that is capable of climbing stairs and miniature quadrocopter drones armed with grenade and flame launchers.

The most ambitious initiatives include a robotic version of the BMP-3 infantry fighting vehicle named Udar, and the remote control feature built into the Armata family T-14 tanks which enables individual T-14s to be controlled by other T-14s through the provision of high-volume datalinks which give complete access to the sensors, weapons, and controls of the vehicle being controlled.

Instead of relying on satellite communications which combines long range with vulnerability to jamming and hacking, Russian battlefield robots are controlled using short-range communications of no more than a few kilometers in range.

The above-named and other systems are in advanced stages of development and troop testing. There are reports that some of the robotic weapons platforms were deployed for battlefield testing in Syria. While the reports of them spearheading assaults on jihadi positions in Syria while under control by Moscow-based operators are likely exaggerated.

Battlefield robots are being developed to perform two kinds of missions. The comparatively small size of modern armies means that stable frontlines will be rare in future warfare. Even the small in size Donbass theater of operations has a frontline consisting of checkpoints, fortified positions, and garrisoned towns, rather than continuous trenchlines, which presents both sides with opportunities for infiltration.

It means that every unit has to worry about providing its own security and protection, both when occupying permanent positions and on the march, and the robots can provide that capability by performing surveillance and patrolling roads to discover ambushes and roadside mines.

The other mission is overcoming prepared defenses, including in urban terrain. The lethality of modern weapons means that offensive operations against opposing units in strongpoints or urban terrain are likely to suffer many casualties. While such resistance can be reduced through massed artillery or aerial bombardments, such tactics also cause unacceptable losses to civilian population and damage to infrastructure.

The development of a modern armor force, deployment of the Ratnik individual soldier suite, and the work on battlefield robots are aimed at ensuring the Russian ground forces can prevail not only in mobile armored warfare but also in the positional slugfests that have characterized the recent armed conflicts around the world.