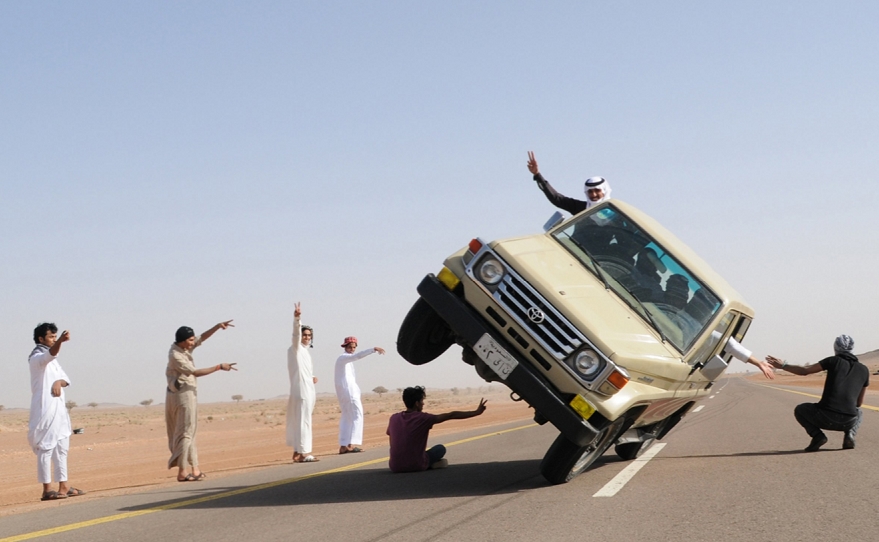 Five hundred and one thousand ruble notes are displayed in an illustration Friday, June 30th in Cambridge, Massachusetts. Russia’s central bank may struggle to contain gains in the ruble as foreign investors take advantage of tomorrow’s end to restrictions on buying the nation’s bonds and currency. A stronger ruble may hamper Russia, the world’s biggest energy exporter, from diversifying exports from oil and gas. Photographer: J.B. Reed/Bloomberg News.

It’s a secret of the vast U.S. Treasury market, a holdover from an age of oil shortages and mighty petrodollars: Just how much of America’s debt does Saudi Arabia own?
But now that question — unanswered since the 1970s, under an unusual blackout by the U.S. Treasury Department — has come to the fore as Saudi Arabia is pressured by plunging oil prices and costly wars in the Middle East.
In the past year alone, Saudi Arabia burned through about $100 billion of foreign-exchange reserves to plug its biggest budget shortfall in a quarter-century. For the first time, it’s also considering selling a piece of its crown jewel — state oil company Saudi Aramco. The signs of strain are prompting concern over Saudi Arabia’s outsize position in the world’s largest and most important bond market.

A big risk is that the kingdom is selling some of its Treasury holdings, believed to be among the largest in the world, to raise needed dollars. Or could it be buying, looking for a port in the latest financial storm? As a matter of policy, the Treasury has never disclosed the holdings of Saudi Arabia, long a key ally in the volatile Middle East, and instead groups it with 14 other mostly OPEC nations including Kuwait, the United Arab Emirates and Nigeria. For more than a hundred other countries, from China to the Vatican, the Treasury provides a detailed breakdown of how much U.S. debt each holds.